Council want to identify the profile and skills of those 6,290 people leaving Carlow on a daily basis 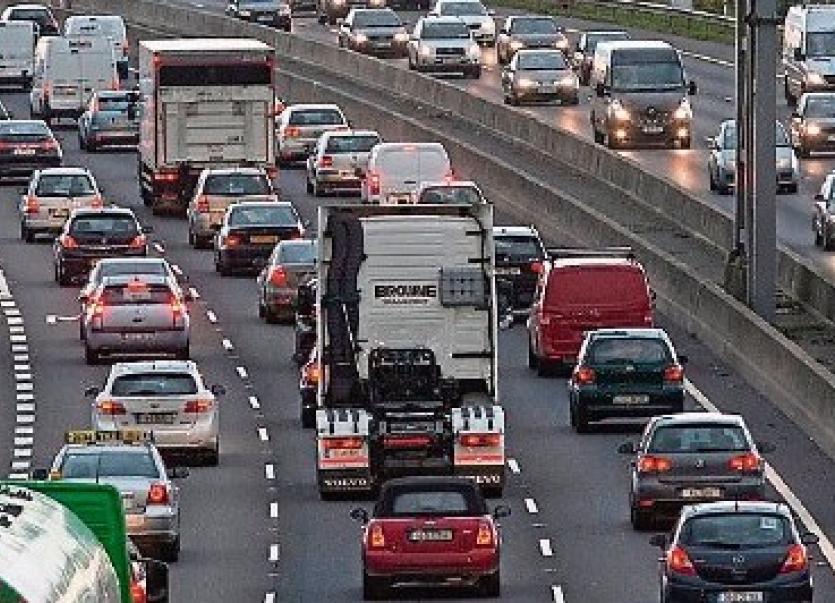 "We've a highly educated community," said Cllr Michael Doran in response to a commuter survey by Carlow County Council which revealed there are more than 6,000 Carlow commuters leaving the county every day.

The results showed that 47% of people leaving the county every day for work have a degree, Cllr Doran told a meeting of Bagenalstown Municipal District.

He criticised too some of the transport services available to people and added: "81% travel by private car, 4% car pool, 11% take the train and 4% take the bus which is very poor."

The local authority say they have plans for the more than 6,000 County Carlow commuters to be surveyed in a job creation drive.

Carlow County Council are looking for your help in identifying the profile and skills of those 6,290 people leaving Carlow on a daily basis.

If you are one of those 6,290 people we are inviting you to take a few minutes to complete our County Carlow Commuter Survey, if you know somebody commuting we are asking you to encourage them to do so.

The purpose of the survey is to help Carlow County Council gather useful information on the skills and educational qualifications of County Carlow commuters which can be used as a marketing tool when promoting Carlow as a place to do business.

This is a county-wide survey and they want as many County Carlow commuters as possible to take part.

Have your say and be in with a chance to €200 Love Carlow Gift Cards.

The link to the survey is: https://www.surveymonkey.com/r/carlowcs