What do you make of this? 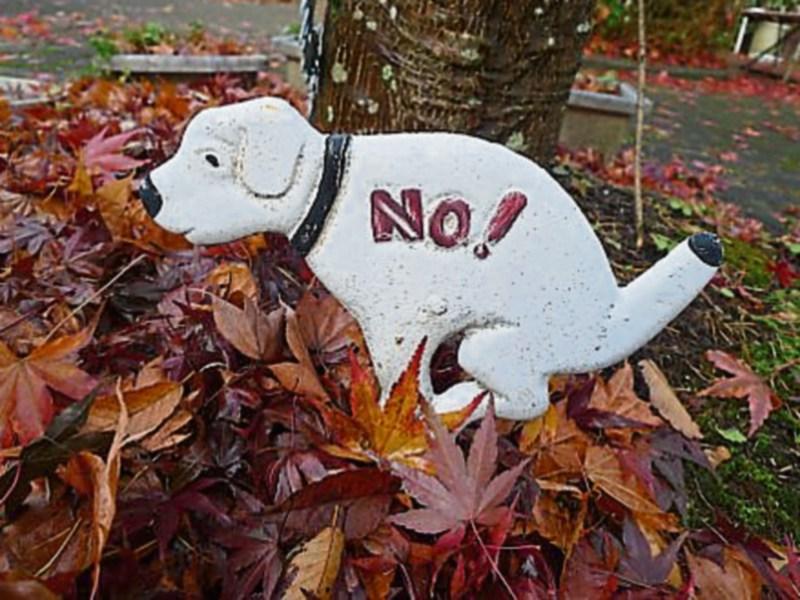 No to dog fouling! File photo via Pixabay

Carlow has zero revenues from dog fouling since 2015 as the local authority issued no fines, Carlow Live can exclusively reveal.

A Freedom of Information request by Carlow Live sought the amount of revenues generated from dog fouling fines across the county for 2015, 2016, 2017 and to date in 2018.

In response, the Council said: "There was €0 revenue from dog fouling fines. There were 0 fines issued. There is no breakdown for enforcement costs among different activities."