The matter came up at a recent meeting 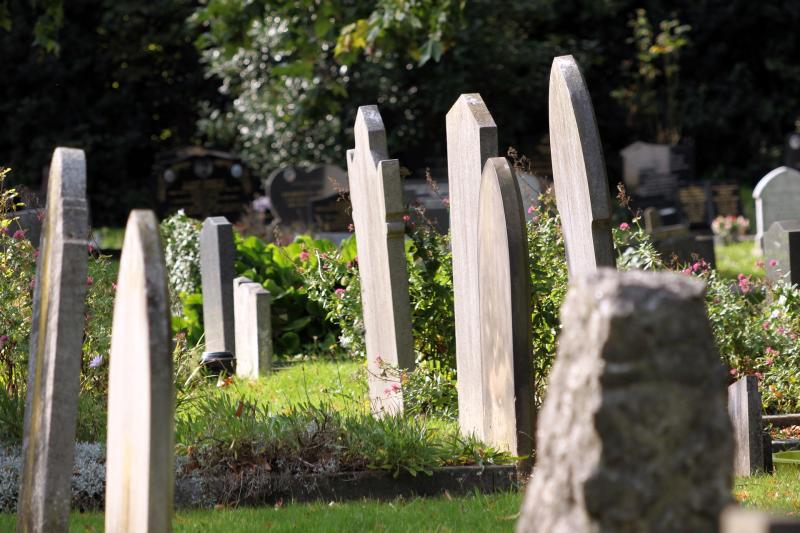 Funding for resurface works at Bagenalstown Credit Union car park should be diverted to the cemetery as "everybody will up there", a councillor has told the local authority.

Cllr Denis Foley raised the matter at this month's meeting of Bagenalstown Municipal District and he said: "The graveyard should take preference. Everybody will end up there some day and we should divert money from the Credit Union."

But the suggestion was not approved.

However, area engineer Jerry Crowley, confirmed that the funding needed to finish the graveyard was a priority for 2019 and that the money set aside for the Credit Union "wouldn't cover the graveyard resurfacing works".