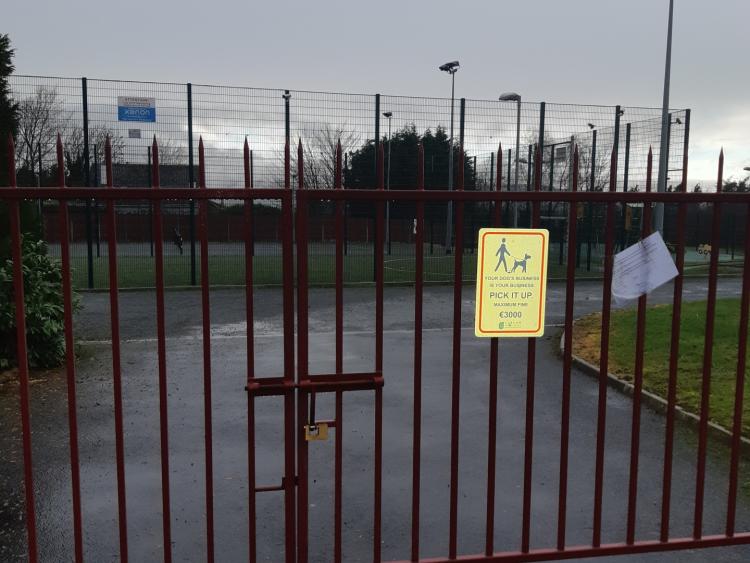 Tinryland Park was closed because a "pending claim" caused over 200% of a spike in the park's insurance premium - from €2,500 to €8,300, Carlow Live understands. 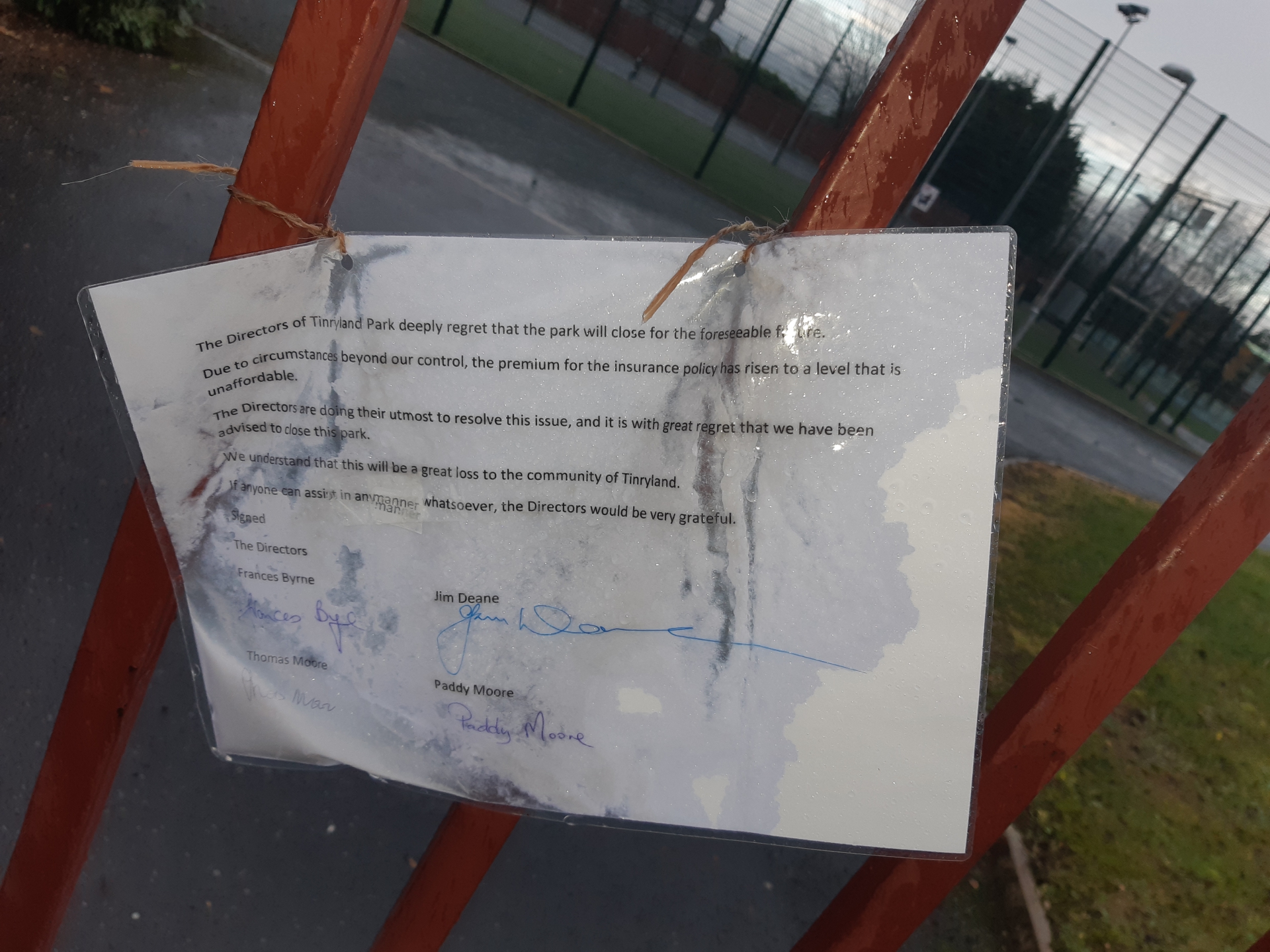 It now boasts an astro-turf soccer pitch, a playground, outside exercise equipment, green areas, and seating.

There are hopes the park can be back open in early January.

Council to spend €2.3m for maintenance works on social housing in Carlow this year