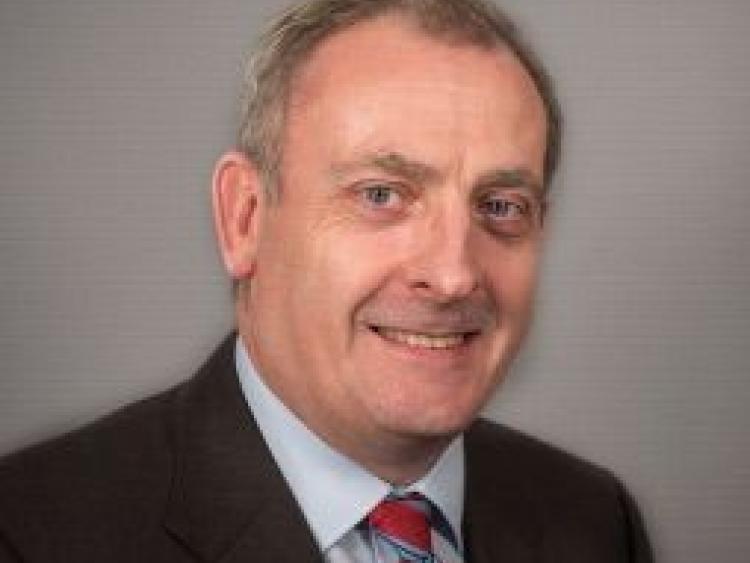 ISME, the Irish SME Association, has expressed its "great disappointment" at the temporary closure of the Tinryland Park in Carlow, due to an impending compensation claim.

Tinryland Park reopened to the public on January 3 after an insurance hike towards the end of last year forced its voluntary committee to close the park.

ISME CEO, Neil McDonnell, said: "Following on from the settlement announced in December of ‘cash for ash’ where a schoolboy got €5,000 when ashes from Ash Wednesday remained on his forehead for more than 24 hours, the case of Tinryland Park in Carlow shows that our personal injuries system is broken, and in need of radical and immediate overhaul."

Speaking on the effect personal injuries awards are having on all aspects of Irish life,he said: "The reform process has stalled in the face of aggressive lobbying by the legal sector. We need a legislative cap on general damages to be introduced immediately.

"The Minister for Justice needs to get the Judicial Council over the line, and needs to initiate a dialogue with the judiciary about the chilling effect personal injuries awards are having on all aspects of Irish life, society, and health."

Mr McDonnell added: "2019 cannot be another year of reports, studies and committees. This year, we need to see action on insurance reform."