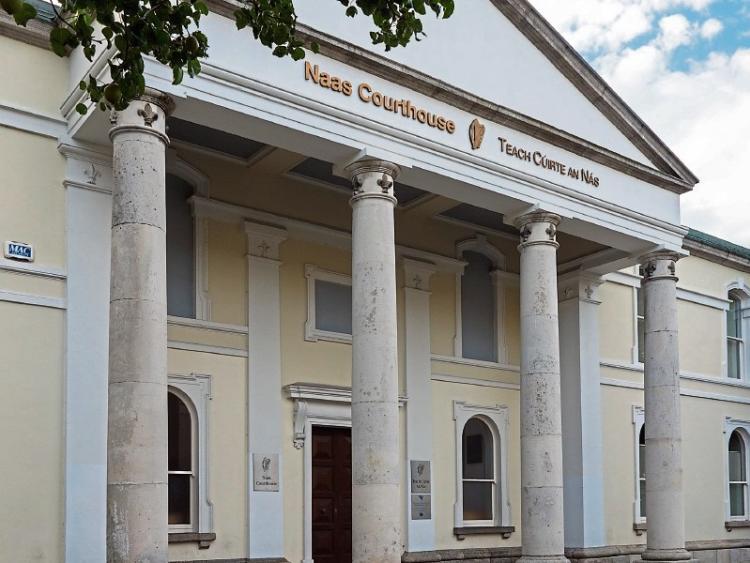 The case was heard at Naas District Court on Wednesday

A case against eight men who had been charged in relation to foxes and dogs being made fight to the death was withdrawn by the State at Naas District Court earlier today, Wednesday, January 2.

It had been alleged that the eight men were present at a location on the Curragh, on January 22, 2017 where dogs and foxes were made fight each other inside a pipe. All eight men denied the allegations.

Superintendent Martin Walker on Wednesday informed Judge Desmond Zaidan that by agreement with all parties, he was withdrawing the case against all of the men, and that they would each make a €150 contribution to Wildlife Rehabilitation Ireland.

"We have difficulty with the proofs (in the case)," he admitted to Judge Zaidan.

Judge Desmond Zaidan entered a nolle prosequi (a withdrawal of charges by the prosecution) in the cases.