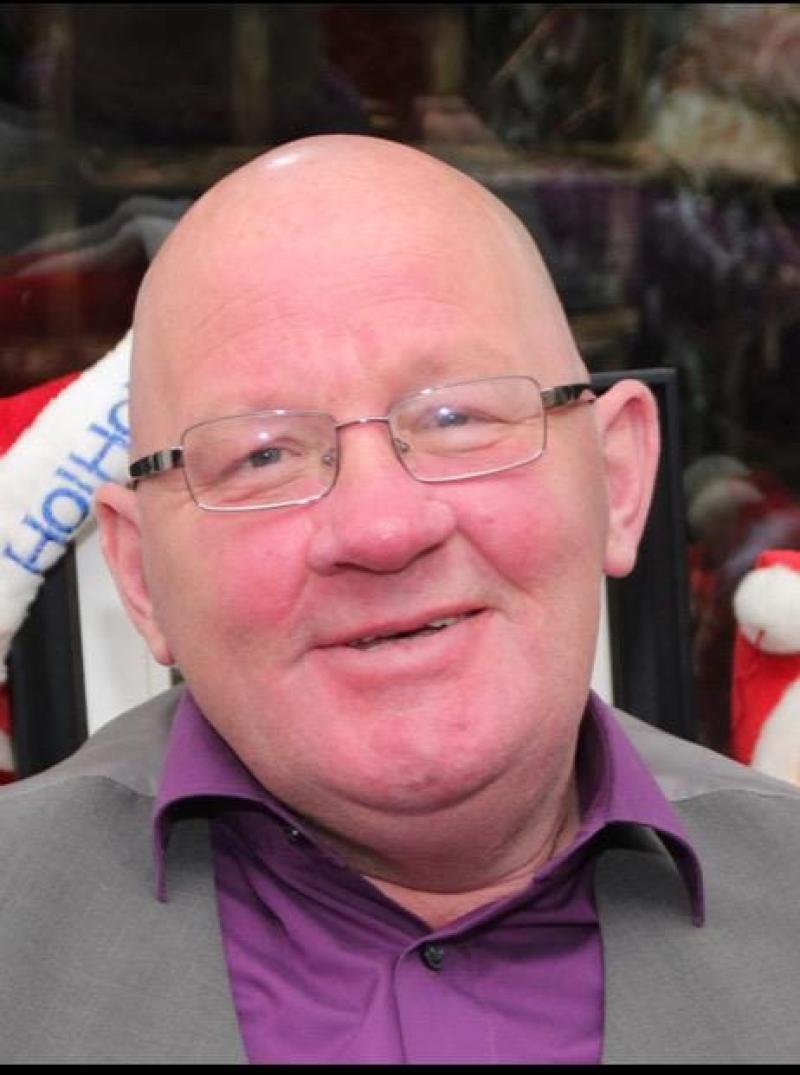 Tributes have been paid to Padraig 'Pop' Long of 5 Quinagh Green and formerly of 4 Pinewood Avenue, Carlow, who passed away unexpectedly, on January 5 at his home.

Beloved son of the late Eamonn and Kathleen much loved brother of Anne, Eamonn and Aisling.

Cllr Andrea Dalton said: "It's with great sadness I share the news of the passing of my beloved cousin Pop Long. A great Carlow character who was well known and well loved.

"Pop was an accomplished chef and a great sportsman in his day. He was also well known in the latter years for his work in Tesco.

"A special word of thanks to Carlow First Responders, the Gardaí, Carlow Fire Service, the Ambulance Service and his wonderful neighbours for all they did for Pop when he suddenly took ill.

"May his kind and gentle soul rest in peace."

Reposing at his home (Eircode R93 C6P4) from 2pm on Monday with Prayers at 8pm. Removal from there on Tuesday at 11.15am to The Cathedral of the Assumption, Carlow, arriving for Funeral Mass at 12 Noon.