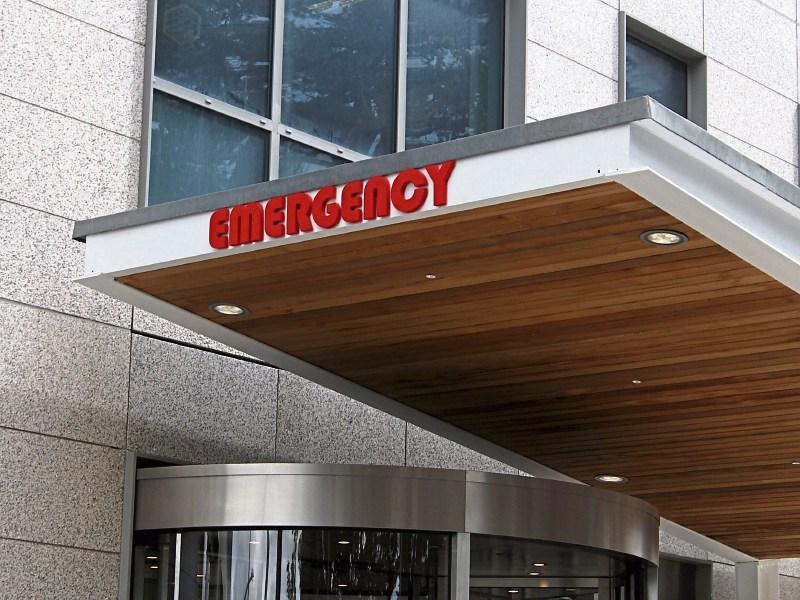 A Carlow local election candidate has lambasted political powers following the release of a recent report that placed Carlow on the bottom rung for timely access to emergency services.

The report found Carlow residents have an average of a 40km drive to the nearest A&E - a statistic which leaves it among the worst-served counties in Ireland.

Adrienne Wallace for People Before Profit, said it is "just not good enough".

In a recent statement, Ms Wallace said: "Carlow rarely gets its fair share of resources.

"Carlow residents have an average of a 40km drive to the nearest A&E - this is the last thing anyone in an emergency wants and it puts our health and wellbeing in jeopardy.

"Every statistic tells us that the time it takes a person to reach adequate care plays a major role in the outcome. Particularly for patients suffering from a heart attack or stroke."

On average, Carlow residents are 40km from the nearest ED, equivalent to a 37-minute drive during off-peak times. No one in the county lives nearer than 20km from a facility.

She added: "Furthermore this report doesn't take into account those who don't drive and have to rely on public transport that is continuously being run down.

"As a student here I once had to accompany a friend on a bus to get to Kilkenny with a broken leg. Her discomfort and pain was seriously added to because we have no local A&E services.

"Carlow is one of the biggest towns in Ireland with a population of 20,000 – we need adequate services for the people here."

Read also: Carlow average of 40km drive to nearest A&E leaves it among the worst-served counties