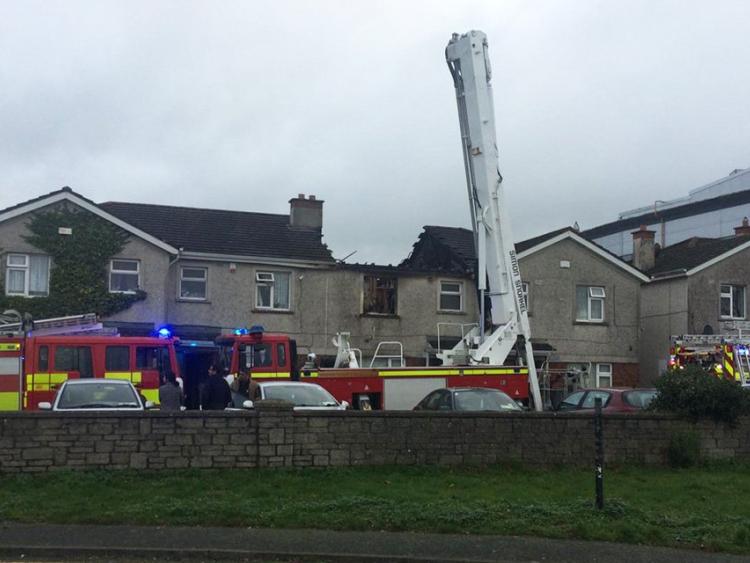 A family escaped from a house fire in Carlow Town in the early hours of Saturday morning, according to www.emergencytimes.com.

Carlow Fire Service was alerted to the call at approximately 5.45am. The fire took hold at a house at Crosbie Place on Little Barrack street in the town. All five occupants were out of the house when the fire brigade arrived.

Gardaí and the National Ambulance Service were also at the scene.

An eyewitness told www.emergencytimes.com that the family were lucky to have escaped.

"There was considerable fire damage to one house and it looks like a lot of smoke damage to other houses. It was very bad, the family were lucky to escape. Thankfully nobody was injured," he said.

Fire Crews remained on the scene on Saturday morning.

Gardaí and fire officers are investigating the cause of the fire.