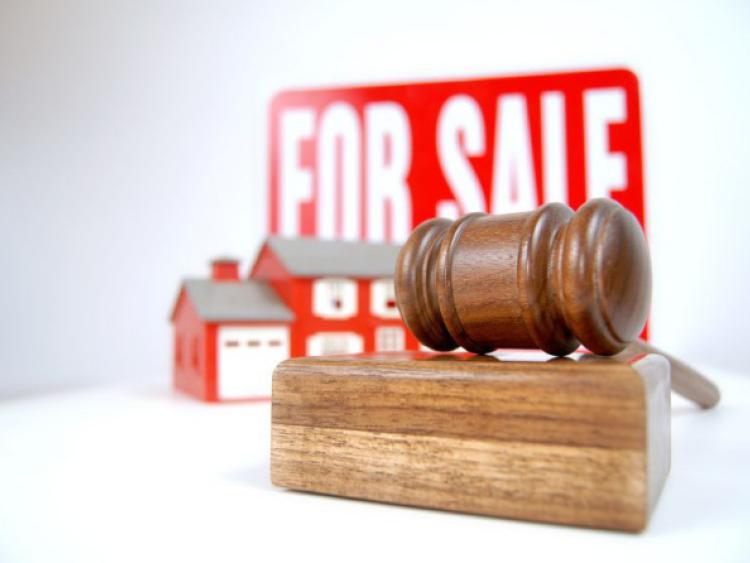 The price of the average three-bed semi in Carlow is expected to rise by 5.5% in the next 12 months, according to a survey carried out by Real Estate Alliance.

"Enquiry levels were down towards the end of quarter four," said Harry Sothern of REA Sothern in Carlow Town.

"There seems to be a correlation between enquiry levels and the difficulty in obtaining finance.

"It appears lending institutions had used their quotas for the year and were stringing-out loan application processes.

"Sales have fallen through when pre-approved purchasers failed to obtain their mortgages.

"This trend has emerged over the last number of years, possibly in response to young families preferring to be close to amenities."

John Dawson of REA Dawson in Tullow described the market as stable.

"Stock is still in short supply, leading to a slight increase in prices for good quality starter homes," he said.

"Things should remain stable unless other factors such as Brexit have a negative impact."

Overall, the average house price across the country rose by 4.6% in 2018 – a decrease on the 5.4% recorded to September and indicating that the market is continuing to steady after an 11.3% overall rise in 2017.

The country’s major cities outside Dublin recorded the biggest rise of the quarter at 1.25%, an annual increase of 5.81%, with an average three-bed semi costing €252,500.

"In these areas, you largely have the perfect storm of affordability within the 10% deposit range, and no new homes as it is still uneconomical to build in many places," said REA Spokesperson Barry McDonald.