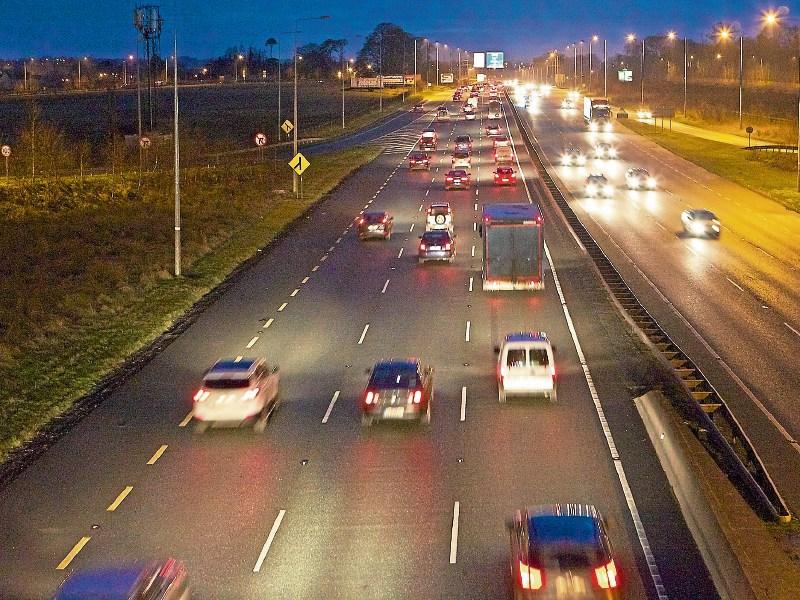 A councillor has raised questions over the M9 lights at entrances and exits to the motorway being turned off at night.

Cllr John Cassin brought the matter up at this month's meeting of Carlow County Council and asked if there had been a response from Transport Infrastructure Ireland on why they are being turned off.

Director of Services, Dan McInerney, said the Council had written to TII about the motorway interchanges but they had received no response as yet.

However he added that it is likely the lights are being turned off "for energy saving" purposes.