The car has since been recovered 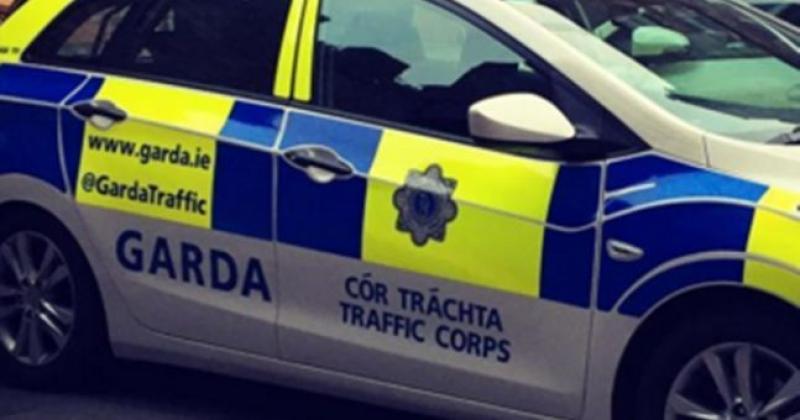 Gardaí have issued an appeal for witnesses

Gardaí have issued an appeal for witnesses after a taxi was stolen on the M9 near Leighlinbridge after the driver responded to a breakdown call-out.

The incident occurred at 8.10am on Friday morning on the M9 southbound lane and the stolen vehicle was later tracked down to O'Loughlin Court in Kilkenny City just after 9am.

The taxi driver was responding to a call-out to pick up someone whose car had broken down but when he arrived there to get out and speak to the man the culprit got into the taxi and drove off.

The car is described as a white Renault Megane estate with a 171 D registration with a taxi sign on the rear of its roof. No damage was caused to the vehicle.

No arrests have been made.

Gardaí are appealing for anyone with information to contact Kilkenny or Carlow Gardaí.