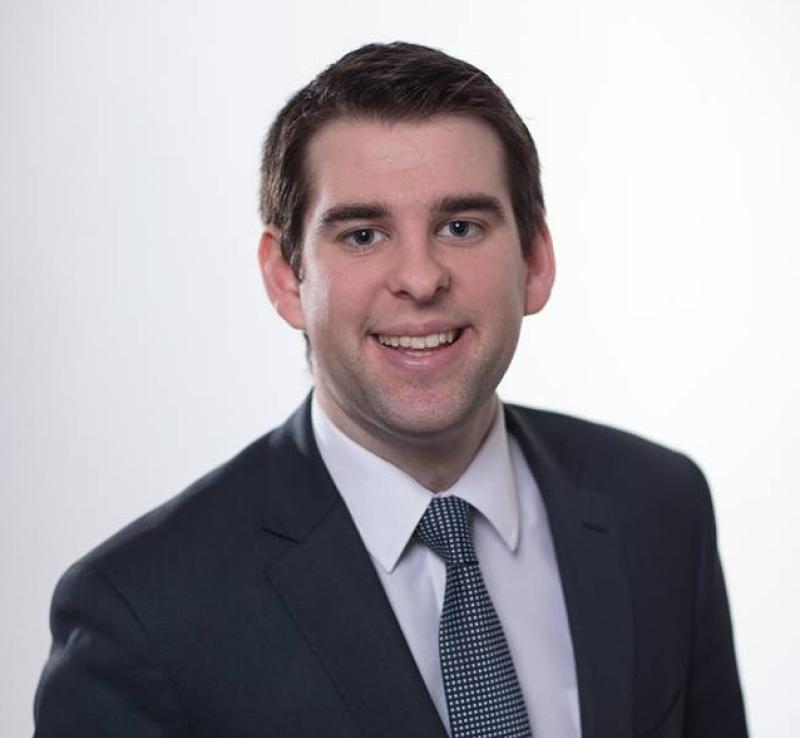 Councillors have hit out at dangerous race days and "cars doing wheelies" in the Carlow area.

The matter came up at this month's meeting of Carlow County Council when councillors were discussing Carlow's Noise Action Plan.

"That's noise pollution, is that covered by the plan," he asked.

Cllr Phelan added: "It's a huge noise and inconvenience and it happens on one day every single year."

Cllr Andrea Dalton said it's not just once a year but every time there's a public holiday or a Bank Holiday and it is mostly occurring in Laois.

"The premises is in Laois but they're racing on the roads too and there is an element of danger," she added.

Director of Services, Dan McInerney, said the place where these incidents are occurring is "private" and the onus is on the owner to ensure it's not going on.

"It will never be included in the Noise Action Plan, the first port of call should be to contact the Gardaí," he said.