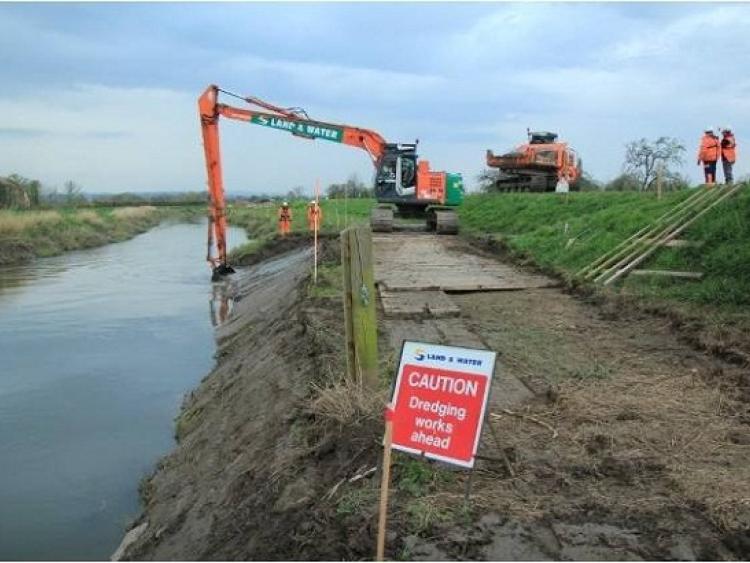 "Non-activity in relation to the maintenance of waterways" in Carlow is frustrating the local authority.

The matter came up at this month's full meeting of the Council when members were discussing the Community Water Development Fund.

In response to questions, Director of Services, Dan McInerney, said there's not enough funding for dredging works in the fund and that dredging is a "frustrating issue".

"There is non-activity in relation to the maintenance of waterways which is causing flooding," he added.

There is a working group at national level currently addressing the issue and Mr McInerney said he would be interested to see what comes out of it.

Cllr Arthur McDonald said it's been 25 years since some parts of the River Barrow have been cleaned in Carlow by the Office of Public Works.