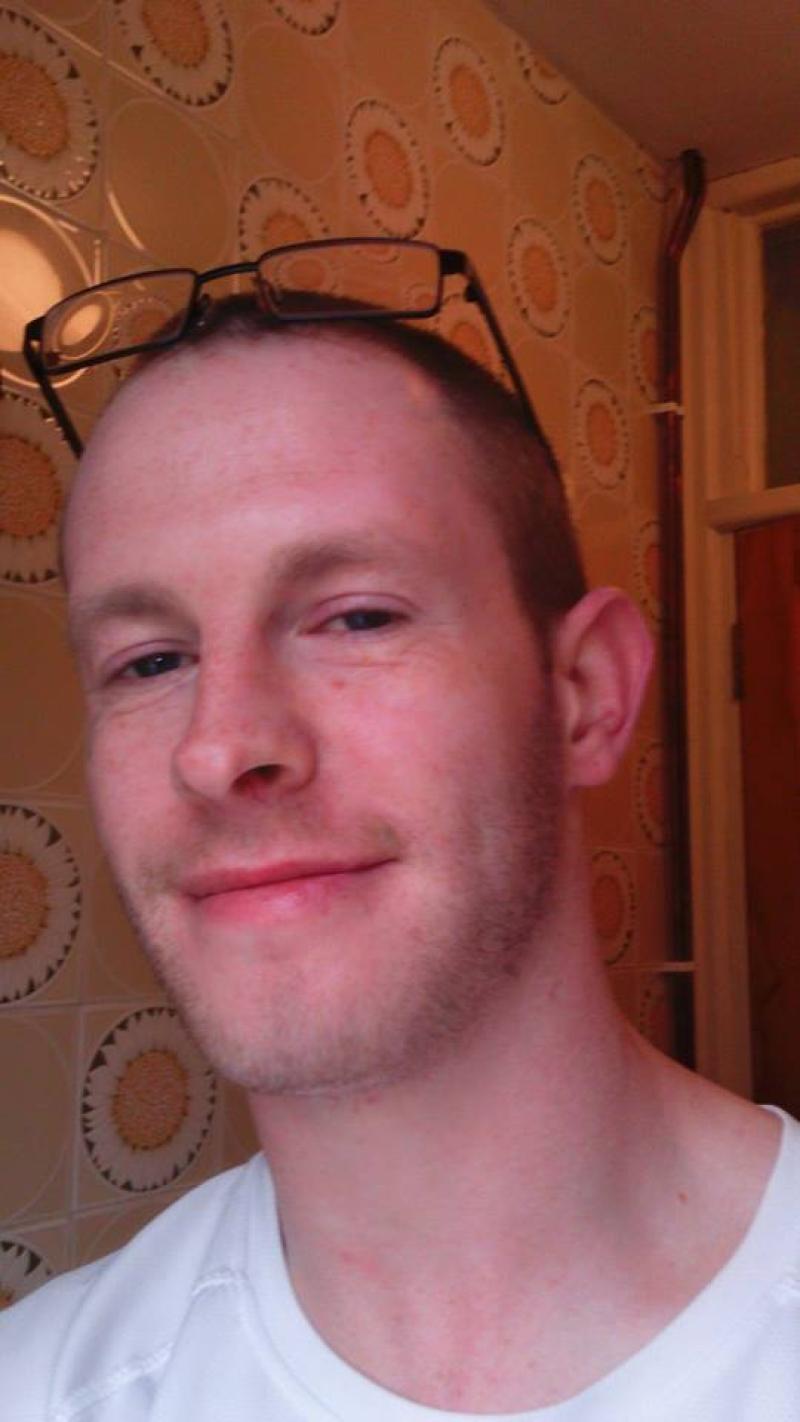 Funeral details for Rory Gahan have been announced after his remains were found following a public appeal last week.

Rory, from Tinnahinch, Graiguenamanagh was reported missing on January 1 of this year having last been seen at Christmas.

His remains were discovered in a building on the Old Dublin Road in Carlow on Friday. Gardaí are not treating his death as suspicious.

Reposing at Walsh's Funeral Home, Tinnahinch, Graignamanagh from 3pm on Tuesday with Rosary at 7.30pm. Removal to Duiske Abbey on Wednesday for Mass at 11.00am. Burial afterwards in St Michael's Cemetery, Tinnahinch.