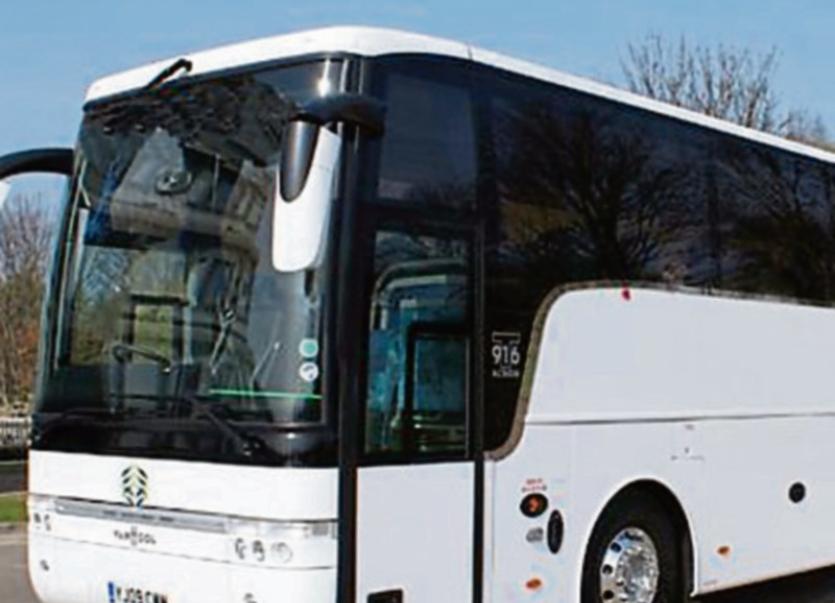 He said: "The Fine Gael Parliamentary Party made a proposal to Transport Minister Shane Ross last year for the extension of evening rural bus services around the country to encourage increased connectivity in our communities.

"My colleague the Fine Gael Party Chair, Martin Heydon, proposed the idea as a key way to tackle rural isolation, an issue that many people have raised with me locally.

"It is so important we ensure that  people can get around their area at night time as well as during the day, be it to local events, the GAA club, shopping centres, restaurants, pubs and visiting friends and relatives."

Since last summer additional bus services have been running in Carlow on average from 6pm to 11pm typically on Friday and Saturday.

Deputy Deering added: "This pilot scheme has proven very successful and I am glad that the Minister has confirmed it will continue until at least March 31, until a full review is complete.

"Originally, it was intended that the pilot would end on December 31 of 2018 after which the National Transport Authority would review the results of it.

"It has been confirmed to me that the NTA will now conduct a further review of the performance of these services in March 2019 after which a decision will be taken regarding future funding for these services.

"As we have seen now with the pilot scheme, the more it is used, the better chance it has of being retained.

"I encourage the many people benefitting from this service in Carlow to continue using it now that it has been extended, and within Fine Gael I will continue to push for this evening service to be made permanent."