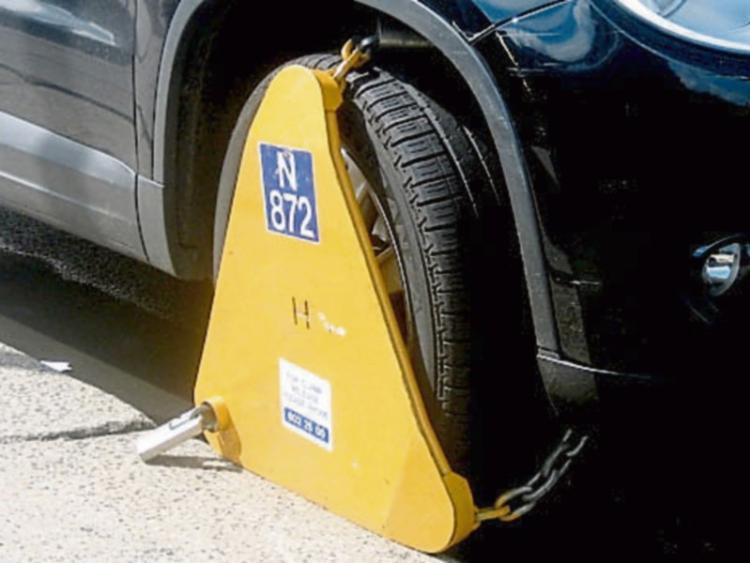 Clamping epidemic in Carlow over the weekend

A large number of cars have been clamped recently in the Homesavers car park or the old L&N/Supervalu carpark as it is known.

Read also: Homesavers move into property in Carlow Town 'sitting idle for a number of years'

Cllr Andrea Dalton said: "This has been an issue since the end of last year but this weekend seems to have been particularly bad," with up to twelve cars clamped over the weekend.

She added: "I would like to raise awareness about this issue so more people are not affected.  Please read the signs in the car park when you park as there appears to be short stay and long stay spaces. It also is a paid car park seven days a week.

"I would also like to advise anyone who has been clamped to appeal it. For so many people to be clamped over the weekend, the new regulations must not be clear enough.

"So I am also calling on the owner to be fair, be clear and be lenient while people are adjusting to the new and stringent enforcement of these regulations."