The shocking claims were made in the Dáil 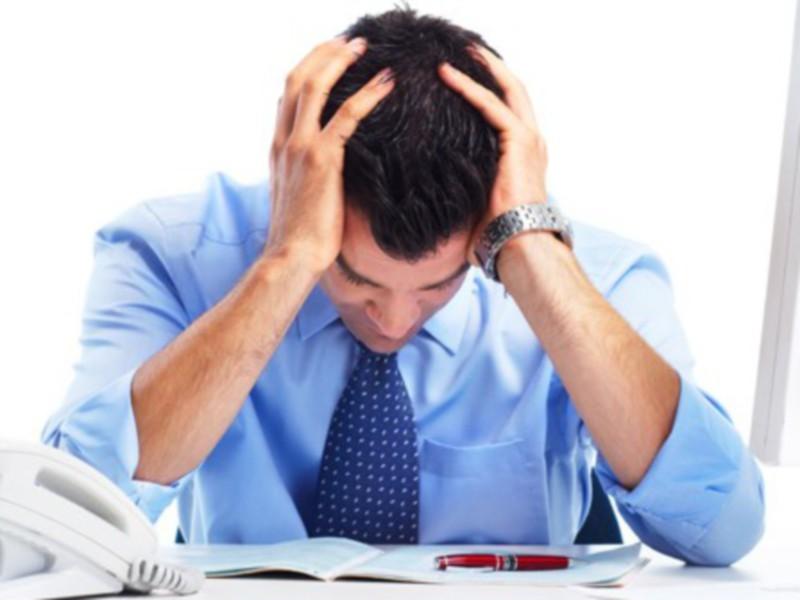 "I have correspondence from numerous small businesses in Carlow and Kilkenny which are being crippled by 300% and 400% increases in rates following a review carried out last year.

"Some of the business owners I spoke to will have to close if the rates keep rising. Fianna Fáil introduced a Bill in the Dáil proposing that the level of increase for an individual business be capped and that increases should be staggered at the discretion of the local authority over a five-year period."

This would mean increases are limited and spread over time rather than the current system which involves a single large increase.

Deputy Aylward argued that there is a need for a formal appeals mechanism for businesses to the local authority to restructure debt payments on the basis of inability to pay.

He believes that the Government should also consider a choice of direct debit payments rather than two tranches of payments to help businesses cope with cashflow issues.

The Carlow/Kilkenny TD added: "Turnover and square meterage should also be considered. I hear from numerous business owners who have appealed rates increases that they have not yet heard back from the Valuation Office.

"What is the status of the commercial rates Bill? Will the Minister include measures within the legislation to address these issues."

He warned: "Businesses in Carlow and Kilkenny now have debt collectors after them. They paid the same rates as the year before.

"They made appeals but have heard nothing back from the appeals office in 12 months and they are now being pursued for money while their appeals are under way.

Minister for Housing, Eoghan Murphy, said: "Rates legislation is currently being drafted in my Department. It will allow for rates alleviation and for different measures within local authorities to help businesses and to help promote a certain type of business activity."