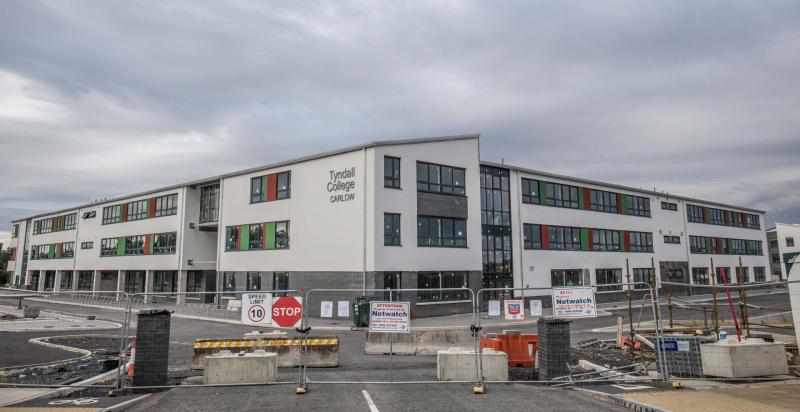 The controversial Tyndall College school is now targeted for completion by September, 2019.

Works came to a halt on Tyndall College in January of last year when the UK-based Carillion Construction - which had sub-contracted the works - went bust.

The school was due to be open for the start of the 2018/19 school year but that was then pushed back to December with many local contractors left out of pocket by the collapse of the two companies.

The new school building for Tyndall College Carlow is one of six buildings being delivered via the Schools Bundle 5 PPP Project.

Work is on-going and the new building for Tyndall College is now targeted for completion by September 2019, Carlow Live understands.