'This development brings nothing to Carlow except risk...' 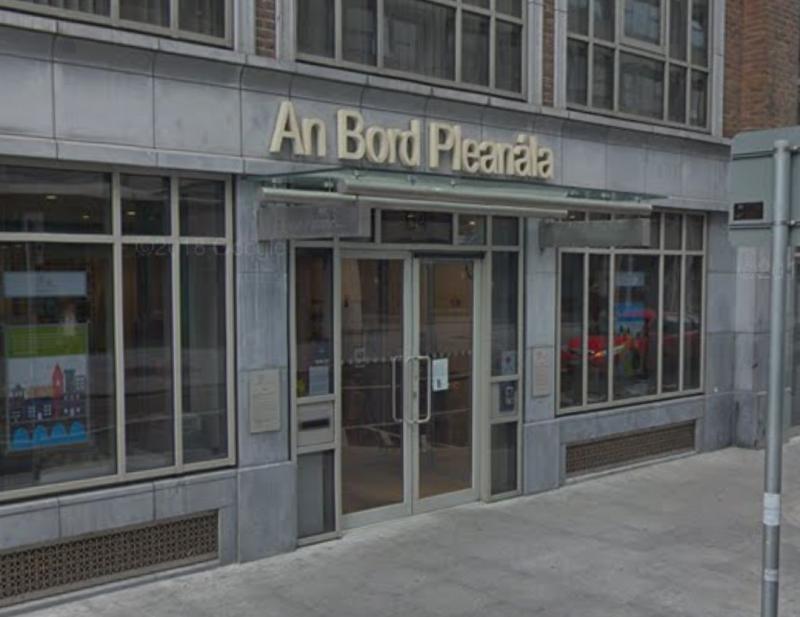 Appeal to An Bord Pleanála

The local authority granted 10 year planning permission for the development in Kellistown near Rathtoe on January 30.

A total of 39 public submissions were made on the planning application.

Local resident William Rooney, who is opposed to the plant, said: "We are very disappointed with Carlow County Council's decision and cannot understand how they can grant planning permission with so many risks and unknowns.

"We had a total of sixteen additional submissions on the last further request for information. The 24 planning conditions are in our opinion very lenient and do not address the main concerns we had raised in the submissions."

Several public meetings were held in Rathtoe around concerns over the proposal by Engie to erect the battery energy storage facility on the edge of the village.

Mr Rooney added: "We have engaged with a planning consultant and will now issue an appeal to An Bord Pleanála at considerable effort and cost to the people of Rathtoe.

"This development brings nothing to Carlow except risk."

The facility will consist of construction and operation of up to 34 metal containers to store up to a project total of up to 100MW (13.2 tons of Lithium lon) sealed battery cells each with entrances, fire supression systems, heating ventilation and air conditioning systems at Kellistown East.