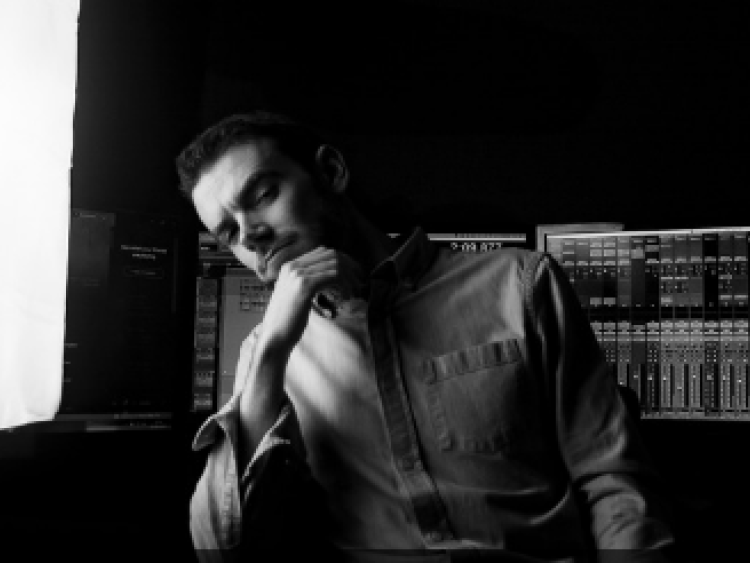 Carlow music producer Brian Sheil has talked about losing €100,000 and plans for the future in a wide-ranging interview with James O'Connor of the Dharmic Evolution Podcast.

Brian, from Carlow Town, is a music producer and mixer who works with artists from Ireland to the US to create chart topping records in diverse genres - he assisted Lady Gaga during the recording of her 2011 album, "Born This Way".

He received a gold disc for his mixing and mastering work on country star Derek Ryan's fifth album, "The Simple Things", which went to #1 in the Official Irish Album Chart.

Speaking about the interview, Brian said: "There's some stuff I've wanted to talk about for a while now and HERE IT IS!! Super nervous but delighted to share my first in-depth video interview on what's been happening over the last few years.

"We talked about the good stuff like producing hits, achievements etc (but who wants to hear that) to the really bad stuff like how I lost €100,000, Visa issues, the worst thing to happen in my career to date, the feelings of throwing it all in, to a controversial opinion I expressed on the music creative arts in Ireland.

"Massive thanks to James Kevin O'Connor for inviting me onto his podcast."

Watch the interview below: