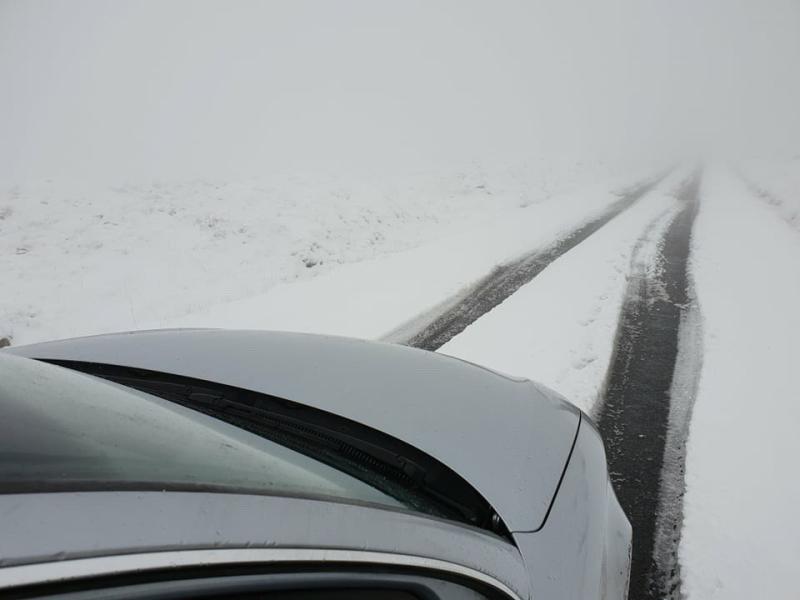 A councillor has called for some form of signage on Mount Leinster after a woman was "lucky she wasn't killed" during a recent incident.

"One car did a real kamikaze job and went 200 yards down the side of the mountain," Bagenalstown area engineer, Jerry Crowley, told members of Bagenalstown Municipal District as they talked recently about the dangers of snow on Mount Leinster.

Cllr Andy Gladney brought the matter up again at this month's meeting of Carlow County Council and he said the woman was "lucky she wasn't killed when she ploughed 200 yards down the mountain".

The incident is said to have happened at Corribut Gap in the last two weeks when the car mounted a ditch and went down the side.

He said: "Could we put some form of signage on Mount Leinster that says in bad weather or frosty conditions for people to drive slowly? It needs to be addressed and it wouldn't cost a lot.

"The woman was badly shaken. It was -5 Degrees the same night and she lost control.

"Something like, driving in sub-zero temperatures refrain from going up there or drive very carefully."

Director of Services, Dan McInerney, said it would be important to decide on the proper locations for signage but it is something the Council should look at it terms of public notices.

He added that the local authority could make specific comments in public warnings for people to refrain from driving in specific areas during periods of extreme weather.