Be sure to watch this! 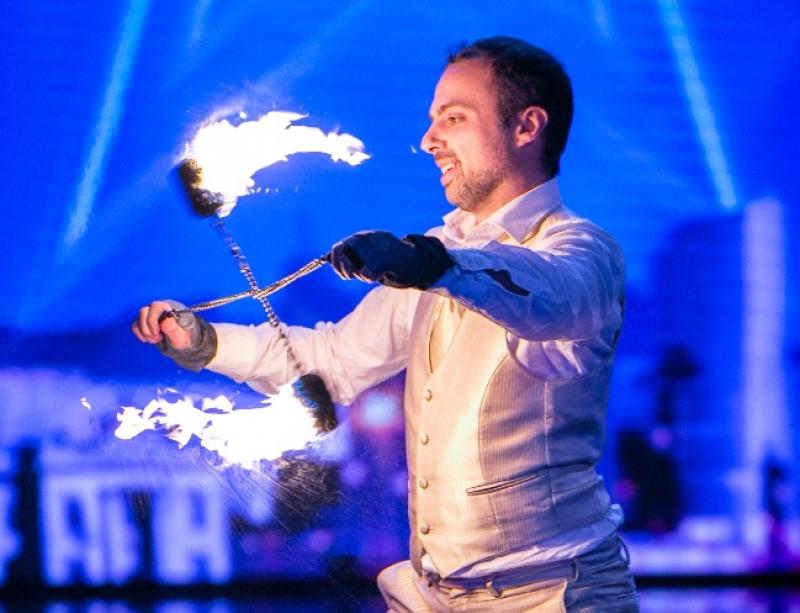 Carlow father of two and "fire juggler", Enrico Modonesi, will feature on TV3's Ireland's Got Talent this weekend.

The 34-year-old teacher is from Italy but lives in Chapelstown, Carlow.

He is originally from a small rural village in Italy close to Lake Garda but has been living in Ireland for the last year. He works as a part time street performer and a part time student teacher.

He is currently studying the Professional Master of Education (PME) to work as a Post Primary school teacher. He also has
a degree in Business Administration and is fluent in Italian, Spanish and English.

He first moved to Ireland in 2009 to participate in the European Voluntary Service and for one year he lived and worked in a residence for people with disabilities.

His wife was working there at the time and that's how they met. After that, they travelled together to Australia where they lived and worked in Melbourne for a year and then travelled around Australia for 3 months by bikes.

They then went back to Italy and last year they permanently moved to Ireland.

Enrico is a fire-dancer and specialises in dancing with Poi. Poi was initially popularized outside of New Zealand through the performance art of fire spinning.

He has been fire-dancing and performing for the last 7 years. While on the island of Ko-Samui in Thailand he saw people dancing with fire on the beach and he was mesmerised and decided that he wanted to do it too.

In the show he is a SuperHero and he juggles 5 balls, 3 clubs and he rides a 2 meter unicycle while juggling Fire Torches.

Enrico has only performed in Street Festivals and private parties and has decided to enter Ireland’s Got Talent to give back to the country, as Ireland has given him a wife and 2 children.

You'll have to tune into the show on Saturday night to see how Enrico gets on. 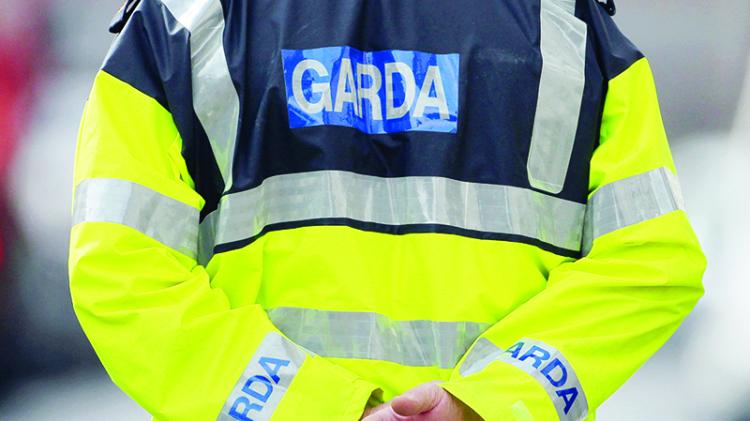