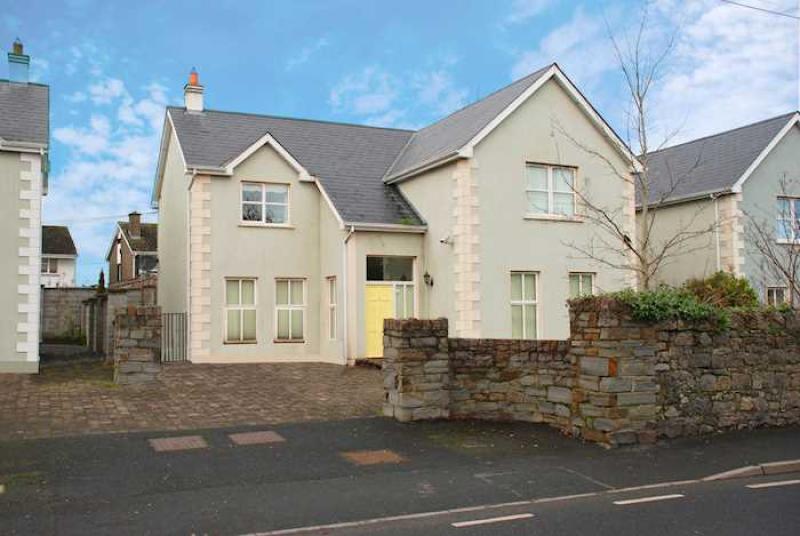 A detached five-bedroom house extending to approximately 2,034 sq.ft was bought for €277,000 after a bidding war was sparked during an online auction on Wednesday afternoon.

The vacant possession at 3 St Martins, Hanover Road, Carlow Town, had a reserve price of €220,000 but after 27 bids the property went for €57,000 above the lowest acceptable offer.

Meanwhile, a detached four-bedroom house in Tullow has been sold for just €145,000 after another bidding war.

The house, located at 23 Maple Court, Phelim Wood, Tullow was on offer in the most recent BidX1 online auction with a reserve price of €127,000 however it sold for €145,000 after several bidders attempted to buy the property.

Six properties in Carlow went under the hammer during Wednesday's auction ranging in price from €75,000 to €220,000.