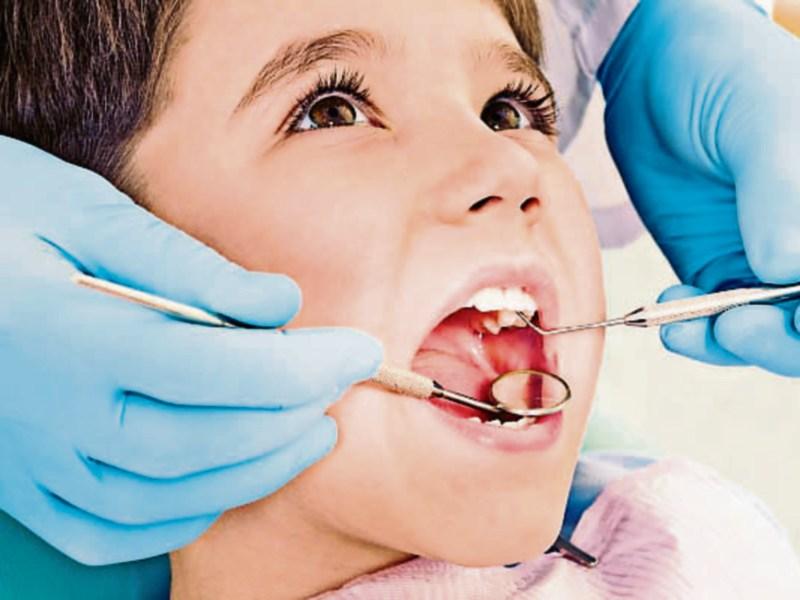 Fianna Fáil Senator for Carlow, Jennifer Murnane O’Connor, has said that children across Carlow and Kilkenny are being failed by the HSE in relation to dental health assessments.

Read also: SHOCKING - Over 22,000 children waiting on State for dental work in Carlow and South East

Senator Murnane O’Connor was speaking during a commencement debate in Seanad Éireann and said: "Figures released to Fianna Fáil show that there are around 22,900 children and adolescents in CHO5, which includes Carlow and Kilkenny, waiting for a public dental assessment, or treatment.

"There are 84,000 children waiting nationwide and CHO 5, which both Carlow and Kilkenny are part of, is the worst affected area, experiencing the largest delays.

"Some school children are waiting for years for an assessment whilst others never get seen.

"The Irish Dental Association said that children should be assessed three times during their primary school education and here we have a situation where most children are only seen once if even.

"Dental problems such as tooth abscess, broken teeth, chewing problems and serious infection are not being identified in the early stages and this is having a knock-on effect with regard to emergency cases in later life.

“Tooth decay is the most common chronic disease in children aged six to 11 years and adolescents aged 12 to 19 years. In some cases children are missing days from school, being put on repeated courses of antibiotics and requiring surgery because the problem has been allowed get so bad.

"Official statistics show that around 7,000 children are sent to hospital each year to have a tooth removed under general anaesthetic.

"We’ve also discovered that in some areas, when children miss their assessments, they are simply taken off the waiting list.

"Many parents are opting for private treatment to escape the public system but for a lot of families this isn’t an option."

"I recently head from constituents who had to take their child to the dentist on a Saturday because the child was in a lot of pain as a result of a baby tooth which hadn’t fallen out.

"The procedure took a couple of minutes and it was the kind of treatment which should be covered under the public scheme but parents are never going to watch their child suffer in pain.

"The parents had to pay €75 to the dentist plus another €2 to the tooth fairy," added Senator Murnane O’Connor.