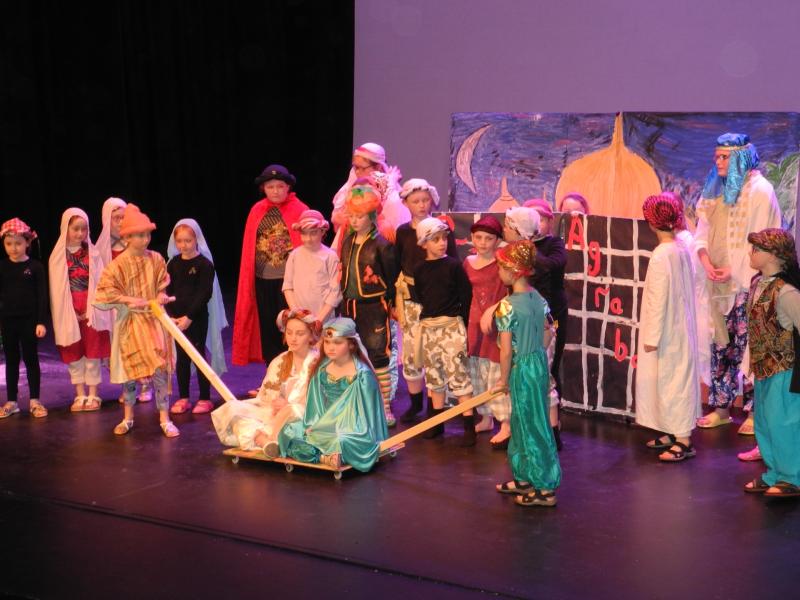 'Aladdin' The Musical - preparing for Seachtain na Gaeilge in Carlow

Details of a super Seachtain na Gaeilge 2019 Irish Festival in Carlow Town have been unveiled and the bumper programme of fun activities will run throughout the fortnight from March 1-17 culminating with the inaugural Carlow St Patrick’s Festival Weekend.

The hilarious and enjoyable show in preparation for the oral Irish examination will be staged in the GB Shaw Theatre and presented by Highrock Productions.

Schools' Irish language drama is proving amazingly popular this year with a total of 13 productions entered which means Féile Scoildrámaíochta Cheatharlach 2019 has had to be extended to a two day festival running on Wednesday and Thursday, March 6 and 7.

Plays to be staged will include Aladdin, The Greatest Show, Shrek, Cinderella, Jack and the Beanstalk, Clann Lir, Peadar Penguin, The Gingerbread Man and many more.

Busloads from schools as far afield as Gorey, Naas, Borris in Ossory and Kildare will join local pupils and teachers from Scoil Mhuire gan Smál, Gaelscoil Cheatharlach, Gaelcholáiste Cheatharlach and Tinryland schools to tread the boards in the GB Shaw Theatre over the two days.

Following its major success last year, many shop and business owners are keen to get involved in the Bilingual Window Competition and are planning to go all green and patriotic from March 1-17 by creating displays to reflect the national festive spirit with generous use of the Irish language.

Independent adjudicators will view the displays throughout the fortnight and choose the prizewinners based on content, creativity and culture.

The prizes will be presented after the parade on St Patrick’s Day.

All shop owners and their window dressers are invited and encouraged to take part in the competition and Glór Cheatharlach will be on hand to assist with suitable phrases to complement their colourful displays.

As usual there will be plenty on offer for young people during Seachtain na Gaeilge. The annual table quizzes are always a huge hit with teachers and pupils and there will be a quiz for senior primary students as well as another for transition years.

The always popular Spring Art Competition for primary schools is already in full swing and prizes will be awarded at a presentation ceremony in Carlow Library on Tuesday, 13 March at 7.30pm.

Gaelscoil Eoghain Uí Thuraisc will hold a massive open air Céilí Faoin Aer in the school grounds on Friday, March 15 when 500 pupils with their teachers and some parents will step it out for Ionsaí na hInse, Ballaí Luimní and the ever popular Brush Dance.

Local poet Deirdre Brennan will launch her latest book of poetry "An Oíche ar Bheophianadh" in Carlow Library on Thursday, March 14 at 7.30pm.

Other events include the bilingual family Parkrun on Saturday, March 9 at 9.30am followed by a Pop Up Gaeltacht/Bricfeasta in "The Clink" and bilingual film screenings will form part of the Wednesday morning "Caint & Comhrá" specials in Carlow Museum on March 6 and 13 at 10.30am.

A Pop Up Gaeltacht in Ewings Lounge, Centaur Street on Friday, March 15 from 8.30pm will kick off the final weekend of Seachtain na Gaeilge with the inaugural gala two day Carlow St Patrick’s Festival on Saturday and Sunday, March 16 and 17 bringing two weeks of festivities to a close.

The bumper programme with details of all events is available now from Glór Cheatharlach on 085 1340047, 087 2857048 and to download on  glorcheathrlach.ie 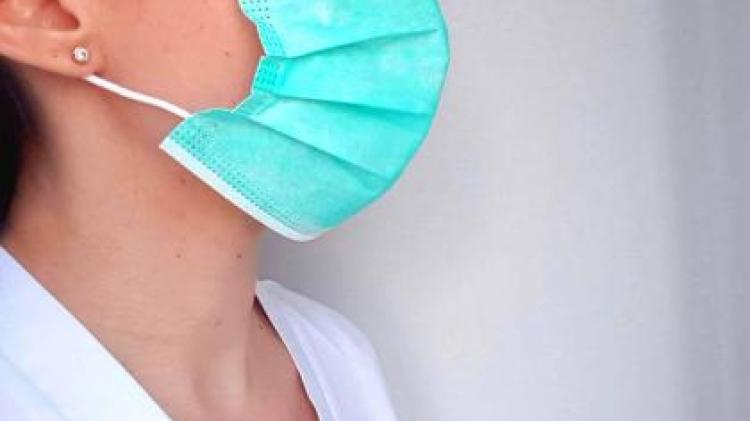