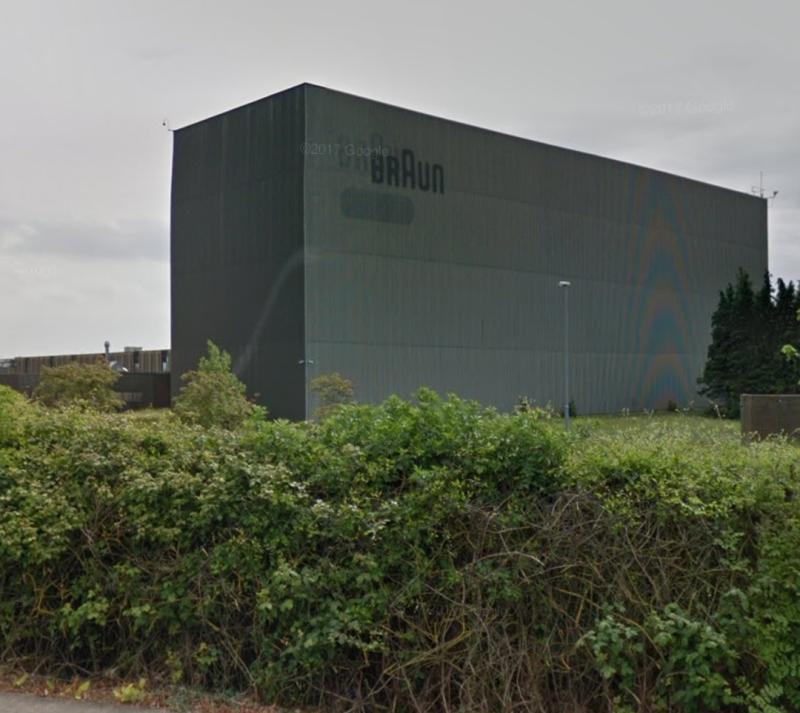 "The site isn't attractive," Cllr Fergal Browne has expressed his concerns over the future of the former Braun site in Carlow Town and has asked what could be done with the facility.

It was bought by Sean Gallagher's firm, Clyde Real Estate, in 2015 and has warehouse, office and manufacturing space of over 230,000 sq.ft.

Cllr Browne was speaking at this month's meeting of Carlow County Council and said he had been hearing "different stories" as to what was going to happen with the site which included taking the stores down.

"The site isn't attractive (for investors)," but he added that there's a state-of-the-art storage facility in there.

He mooted that part of the facility could be demolished as part of an extension of St Mary's Cemetery.