'Let me be clear, this is not an innocent game...' 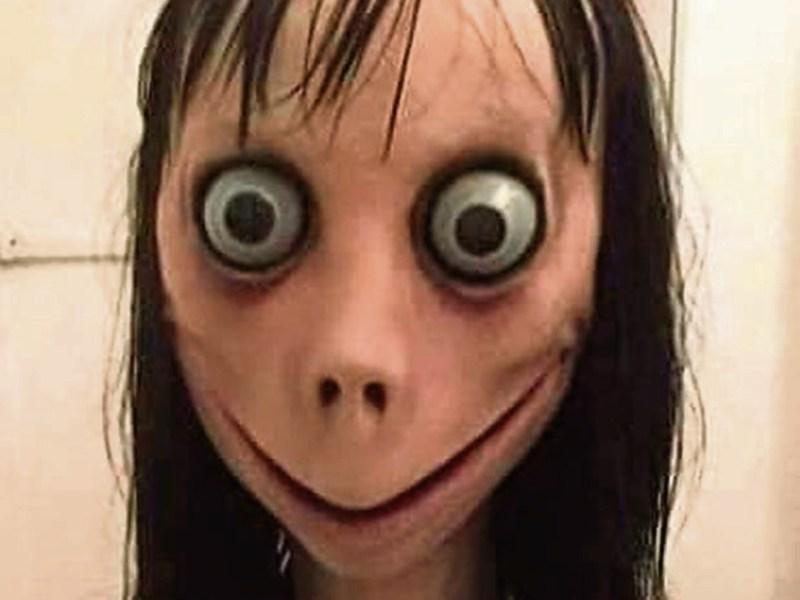 Carlow's Senator Jennifer Murnane O'Connor says she and her team have been contacted by concerned parents and schools across the county who have been trying to deal with "traumatised pupils" over the "Momo Challenge".

Children are targeted through seemingly innocent games by a creepy female character with protruding eyes and demonic grin who encourages individuals to communicate with her via WhatsApp and other platforms.

Those who make contact with this character are then asked to perform dangerous tasks, including self-harm.

Senator Murnane O'Connor said: "Please be aware, we have also been contacted by concerned parents, schools across the county have been trying to deal with traumatised pupils.

"Let me be clear, this is not an innocent game, the very insidious way it pops up a creepy image in the middle of what are perceived to be safe videos teaching tutorials and such on YouTube can be enough to terrorise a child, never mind if they think to click the image.

"It's wrong to have to highlight the evil in the world to our little children.

"My colleague Senator Joan Freeman has brought a Bill to Government, it's called the Children’s Digital Protection Bill 2018.

"It proposes 'to safeguard children from exposure to harmful and age inappropriate content online by placing responsibility for the distribution of such information on Internet service providers'.

"Everyone should contact their local representative to support this bill where they can."