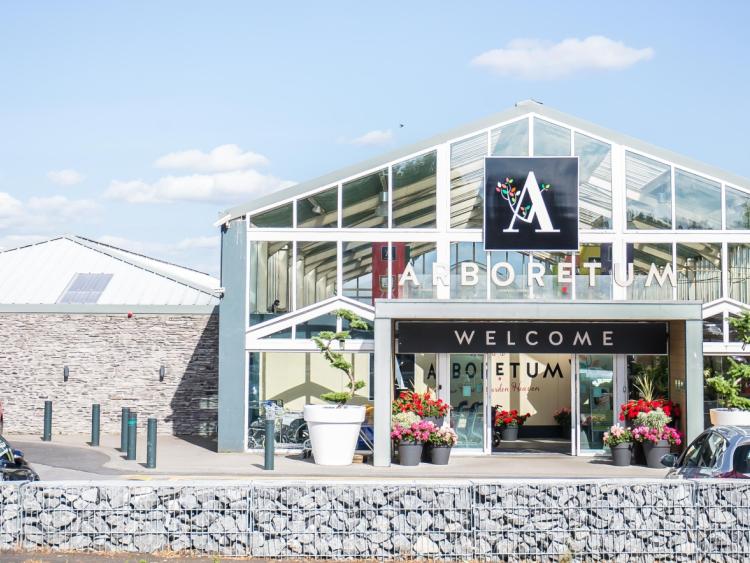 The Aboretum in Leighlinbridge

Carlow eateries have been nominated for accolades at the Irish Restaurant Awards for 2019.

They include the Aboretum Home and Garden Heaven and Rachel's Café which has been nominated for an award in the "Best Restaurant" category.

Meanwhile, The Riverbank Restaurant in Tullow has been nominated in the category of "Best Casual Dining".

The Leinster Regional Awards event - where all county winners will be announced - takes place on March 6 in the Killashee Hotel, Naas.