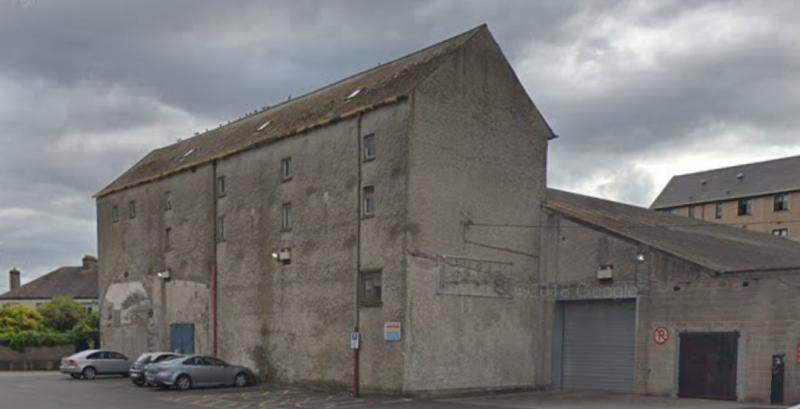 A councillor has hit out at Carlow County Council's approach to the Perry's Site after a failed funding application to create a "Town Centre Enterprise Hub" at the premises.

Speaking at this month's meeting of Carlow Municipal District, Cllr John Cassin asked about a media report that there was to be a review of a failed funding application and if the report was true.

Chief executive of the Local Enterprise Office, Kieran Comerford, said the application for REDF funding was not successful and there was going to be a feedback meeting with Enterprise Ireland next week to review the application.

Cllr Cassin said: "The Perry's Site cost €800,000 of Town Council money, which is taxpayers' money. It's blasé to say there's a review, what's the plan? Because we seem to be planning forever, we're planning our lives away."

Mr Comerford said they had submitted an application that had a plan for the creation of an Enterprise Hub and the concept was only done up last year. There is a funding process and the Council are progressing it and it's "not just sitting there".

Cllr Cassin hit back and said that the funders "don't think the plan is viable" but Mr Comerford added that that was "not necessarily the case and there was a scoring system for the funding" and another project scored better.

Cllr Cassin said they would "agree to disagree" on the matter while Cllr Fintan Phelan said he liked the plans for the "hub" and it would be great if two or three local businesses could go into the facility as it "could revive that area".

A discussion on what to call the site of Perry’s Cash & Carry, which was bought by Carlow Town Council for redevelopment, was discussed as far back as 2013. 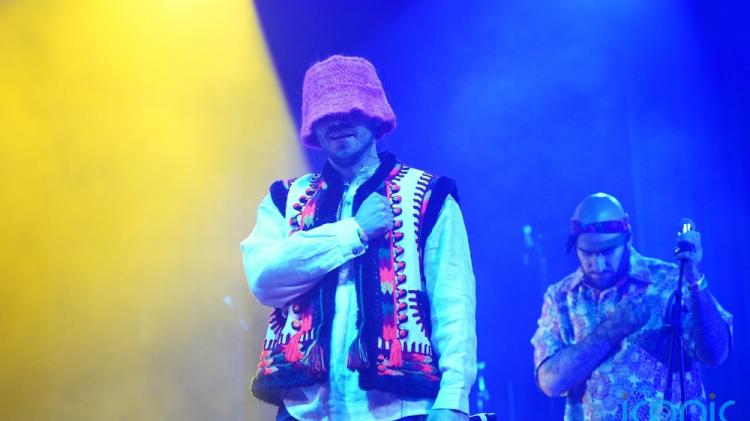