Council the biggest funder of Carlow Community Games for 'first time ever' with €10,000 grant

'We cannot reach out and fund those at the top directly, but we can fund the future' 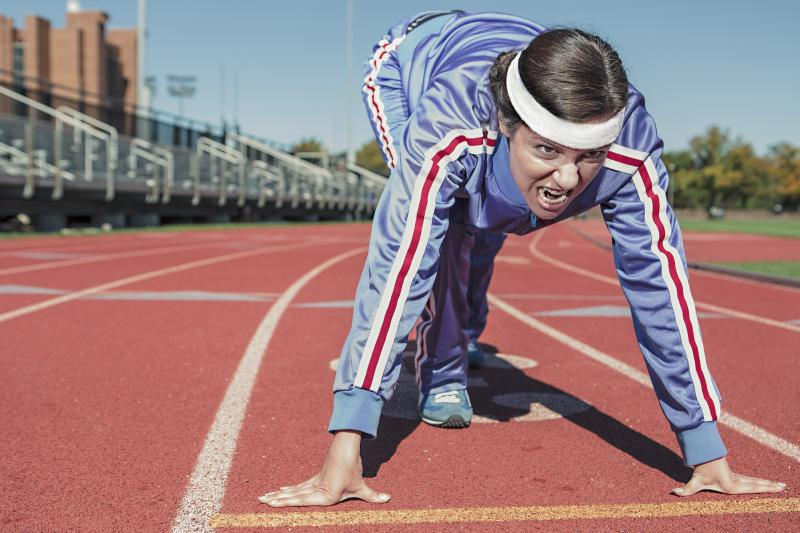 Carlow's local authority will be the biggest funder of Carlow Community Games for the "first time ever" with a €10,000 grant under Budget 2019.

In response to calls for funding for Carlow athletes representing Ireland abroad, Cathaoirleach of Carlow County Council, Cllr Brian O'Donoghue, has said that "we cannot reach out and fund those at the top directly, but we can fund the future".

However, in a letter to Carlow Live, Cllr O'Donoghue said: "I note with interest your article in relation to funding for Carlow athletes competing abroad published on March 2.

"This would, in theory, be a great cause everyone could get behind but as is pointed out in your article, where does it stop?

"We are blessed in Carlow to have outstanding athletes who compete internationally, nationally and locally also.

"In fact, we are so blessed that the local authority could spend its entire budget funding our wonderfully outstanding athletes, but that’s not realistic, is it?

"Supporting those who are high achieving is a novel idea and as pointed out in your article, each sport has a governing body which is charged with funding these elite athletes, so what role, if any, and how could the local authority play an active part in the world of sport?"

He added: "Well these questions were answered in the Council budget for 2019 when it was announced that for the first time ever, Carlow County Council would become the biggest funder of Carlow Community Games to the tune of €10,000.

"This was done for a number of reasons, namely, to fund sport, exercise, inclusion, interaction and competition in young people in Carlow.

"To assist Community Games in tackling our ongoing child obesity problems and to fund an organization unlike any other in this country.

"An organization that caters for everything from GAA, rugby and soccer, to cycling, swimming and athletics, to chess, draughts, drama and hand writing.

"When I proposed this funding it was because of inspirational people like Marcus Lawlor, Molly Scott, Sean O’Brien, Marty Kavanagh and Brendan Murphy to name but a few.

"These are all outstanding athletes who have competed internationally and it was my wish that we say thank you by trying to fund those who are the stars of the future.

"We cannot reach out and fund those at the top directly, but we can fund the future, fund the fun and fund increased health in our wonderful Carlow children."