PICTURE: One man arrested following seizure of €235,000 worth of cannabis plants in Carlow 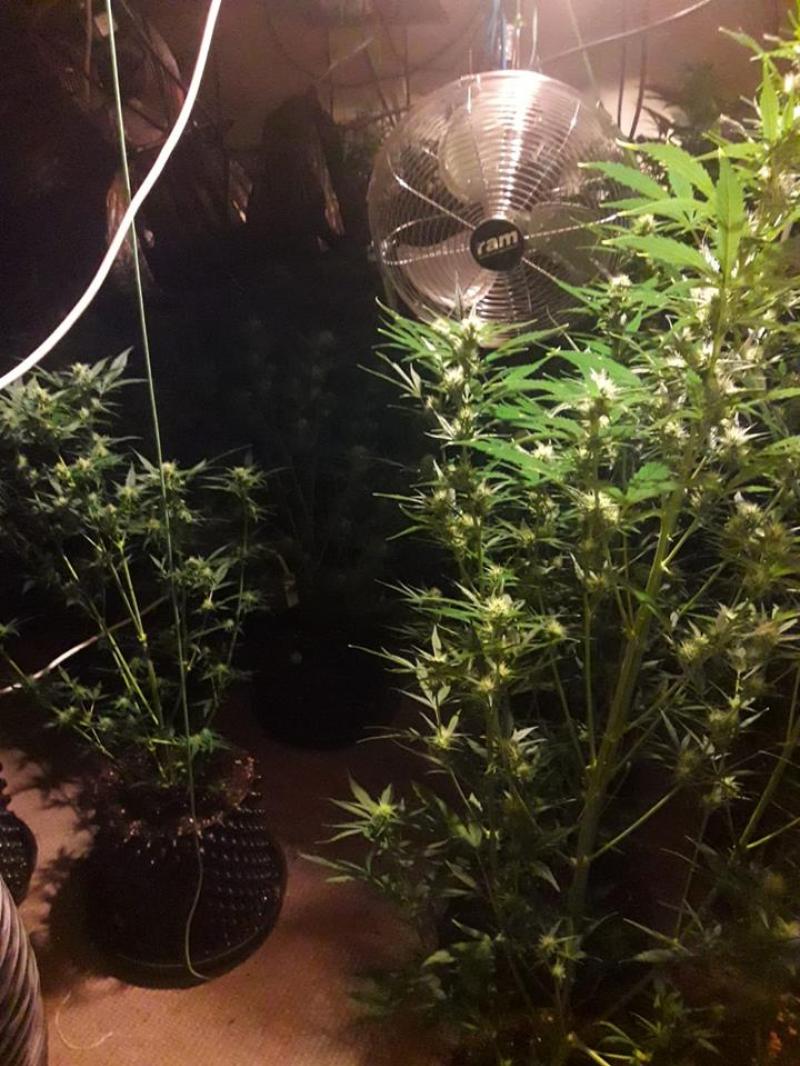 A picture of the growhouse

One man has been arrested following the seizure of 170 mature cannabis plants in Carlow Town with an estimated value of €235,000.

The discovery of the suspected growhouse was made on Tuesday during a planned search at a premises just off the Tullow Road.

170 mature cannabis plants were discovered as well as a significant quantity of harvested material – with an estimated street value of €235,000 euro. 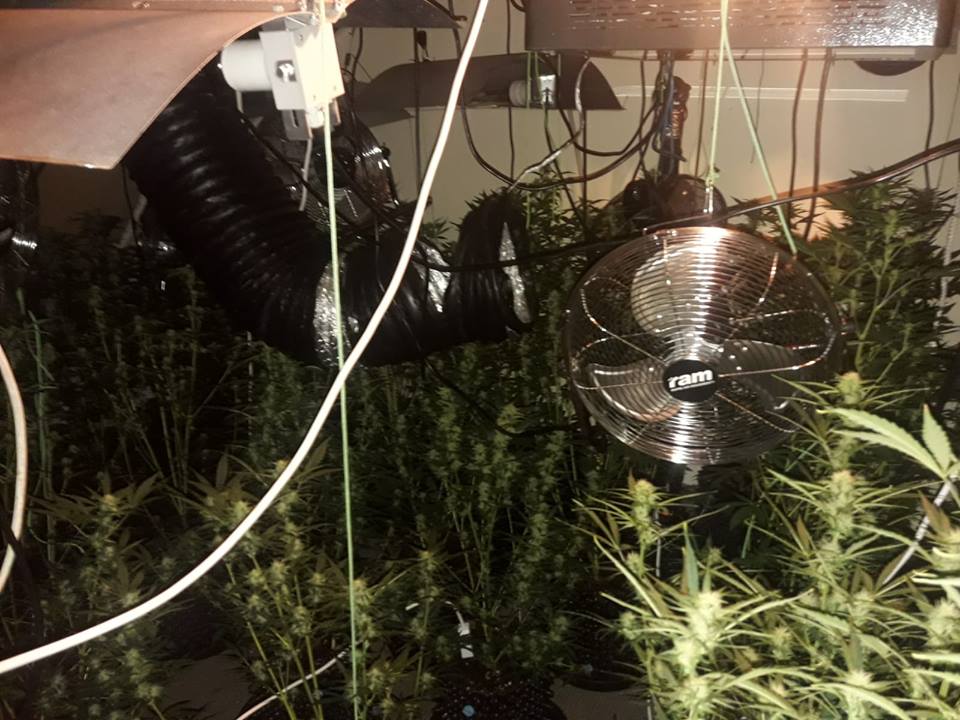 One man in his thirties has been arrested and has been detained at Carlow Garda Station under Section 2 of the Criminal Justice Drug Trafficking Act.

The scene is currently being examined by Garda Scenes of Crime Examiners. 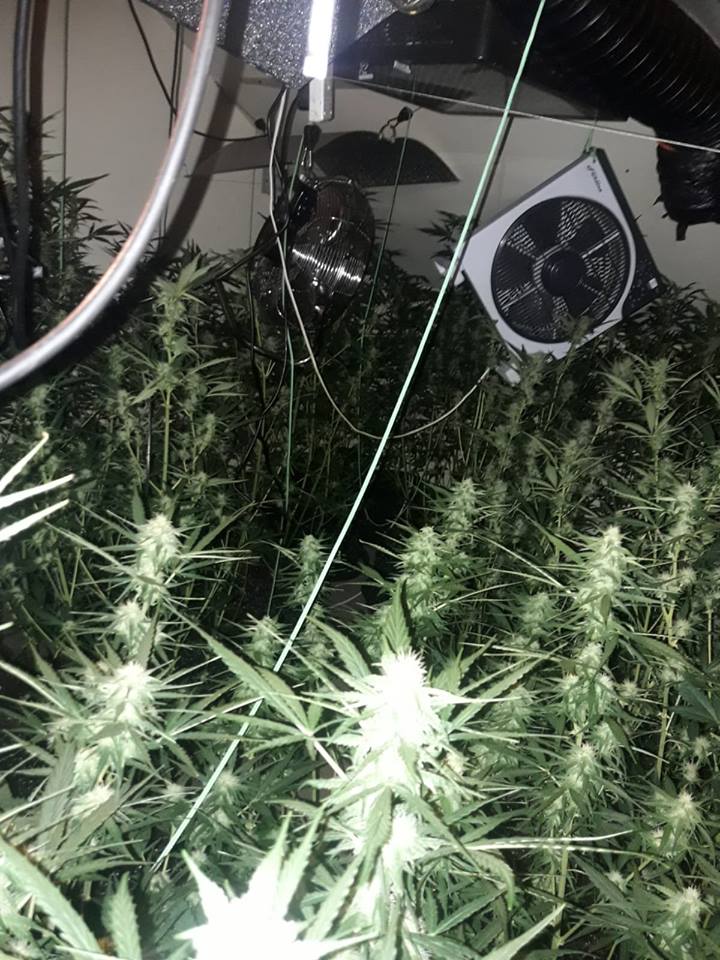