Leighlinbridge Garda Station could be reopened by early next year, says councillor

This is great news! 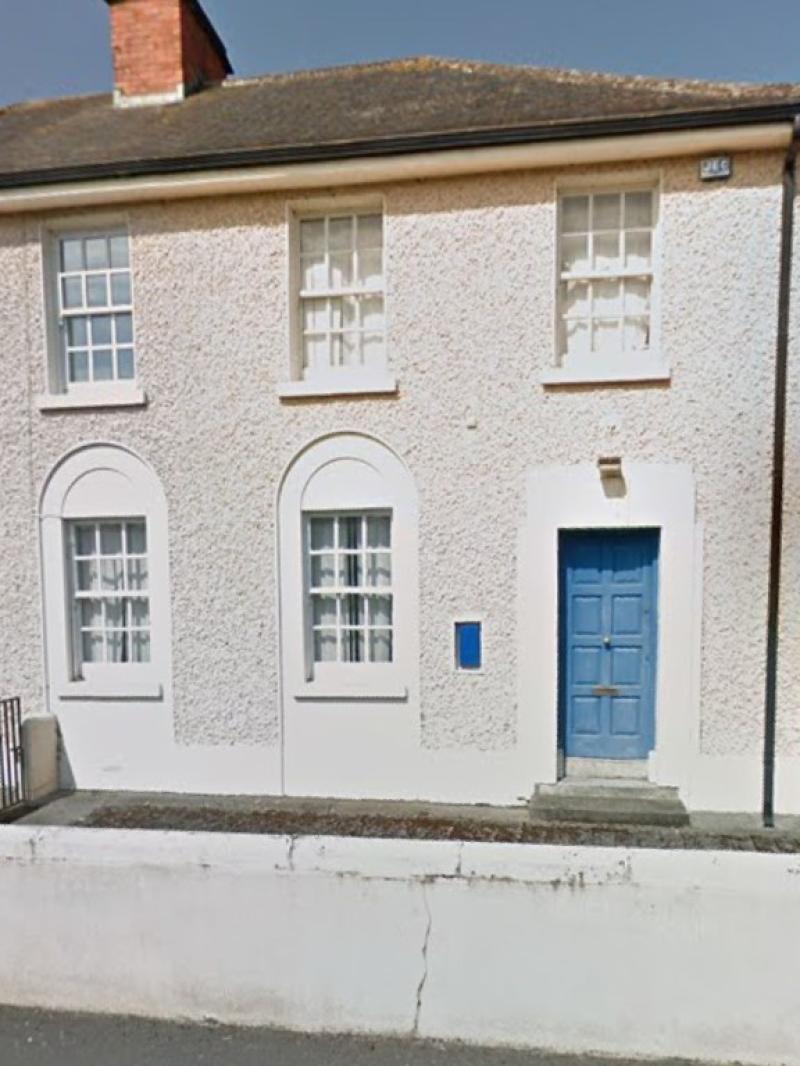 The building where Leighlinbridge Garda Station used to be

Leighlinbridge Garda Station could be reopened by the end of the year or early next year, Cllr Michael Doran has said.

Carlow Live reported six months ago that works on the reopening of Leighlinbridge Garda Station should be completed by 2019.

Leighlinbridge station was closed back in January 2013 as part of a raft of cost cutting measures by the Government during the height of the recession.

Cllr Doran has spoken with officials from the Office of Public Works and he has been told that they hope to start refurbishment works in September or October and these works won't take too long.

He added that the station could be open by Q4 of 2019 or Q1 of 2020. The Programme for a Partnership Government commits to a pilot scheme to reopen six Garda stations, both urban and rural.

Gardaí are in ongoing discussions with the OPW to have the station open as soon as possible.

Read also: Works on the reopening of Leighlinbridge Garda Station 'should be completed by 2019'