'Risk of some stormy weather,' says Carlow forecaster with possible repeat of Cheltenham 2008

It's still up in the air 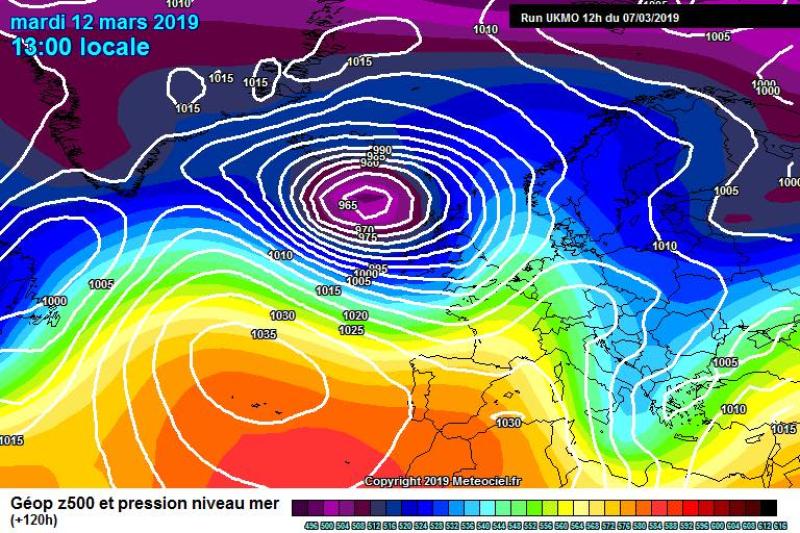 The weather models show a risk of some stormy weather early next week, says Carlow forecaster Alan O'Reilly but he warned that it's far from certain so it’s "wait and see for now".

The www.carlowweather.com forecaster warned: "I would say if the worst of the current charts ‬came through then Cheltenham could run into some issues like it did 2008, however it may turn out to be just breezy and wet."

Races were cancelled at the Cheltenham Festival eleven years ago when high winds during a storm hampered the racing festivities.