'The rumour is there would be 150 to 200 jobs,' from development of old meat factory site

Councillor quizzes local authority on future of the site 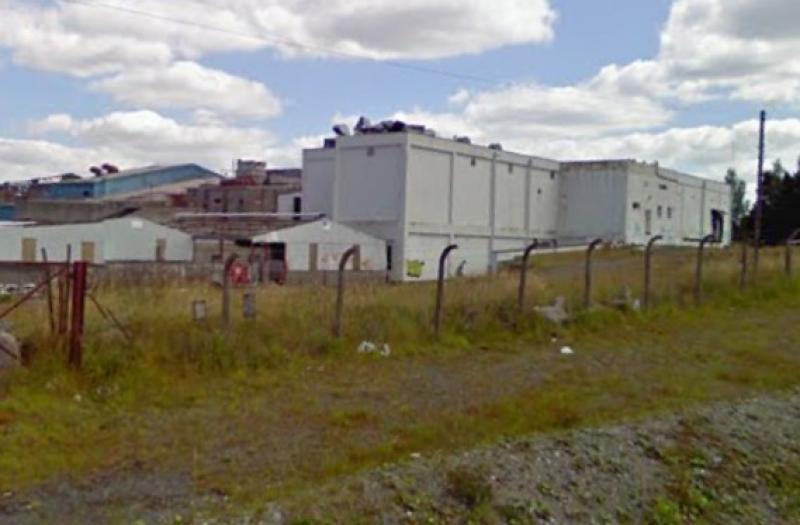 The old meat factory in Bagenalstown which has since been demolished

"The rumour is there would be 150 to 200 jobs," in the development of the old meat factory site in Bagenalstown, Cllr Arthur McDonald has claimed.

He was speaking at this month's meeting of the Municipal District and he quizzed Council officials on the site and its progress saying it is "very important" for the area.

Bagenalstown meat factory is "under new ownership" and discussions are ongoing over the site, a senior official at Carlow County Council prevouosly confirmed.

Cllr Andy Gladney said the meat factory site has "affected Bagenalstown" for a number of years - especially in relation to Tidy Towns.

"It's an eyesore coming into the town," he added and requested that the Council look to put an enforcement order on the site to have the new owners clean it up.

"There's no point in somebody sitting on it for the next ten years," Cllr Gladney said.

The Council said the site is being "progress" by the local authority.