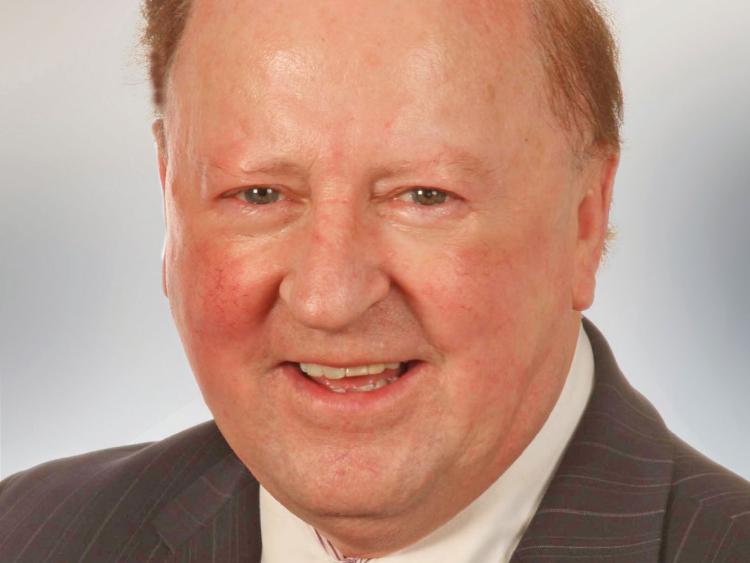 A councillor has raised concerns over Kilree Bridge in Bagenalstown saying "anyone walking there is taking their life in their hands".

Cllr Denis Foley brought up the matter at this month's meeting of Bagenalstown Municipal District.

He asked the local authority to look at Kilree Birdge which he described as "very dangerous for predestrians".

"There have been a lot of near misses. Anyone walking there is taking their life in their hands. Signs are needed as it's an accident waiting to happen," he added.

Cllr Foley said a cost analysis for a pedestrian bridge at the site twenty years ago was £140,000 but he added that he did not know how much it would cost now.

Area engineer, Jerry Crowley, agreed with Cllr Foley and admitted that the bridge was "not conducive to the demands of modern day walkers".