The road markings will be freshened up 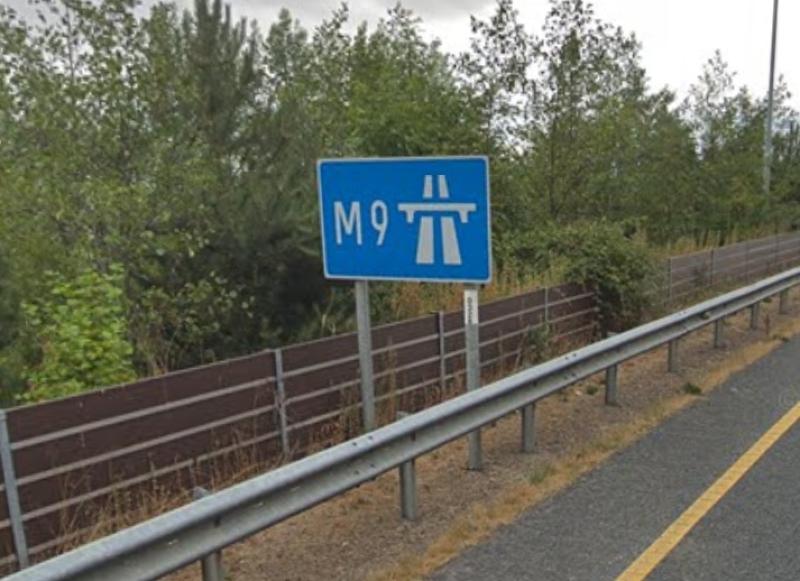 Concerns have been expressd over the Tinryland roundabout near the M9 due to worn road markings with confusion over the correct lane to be in leading to "a few near misses".

Cllr Jim Deane raised the issue at this month's meeting of Carlow Town Municipal District and he said there are a lack of road markings at the roundabout on the N80 in Tinryland alongside the Circle K services area and close to the M9 junction.

"I've been contacted by two people in relation to the road markings on the roundabout. People have seen a few near misses. The lines are worn off on the left handside. It's so busy there, there's a large volume of traffic," he said.

Area engineer, Pat Harrington, said the matter would be addressed and the Council would "look to freshen it up".