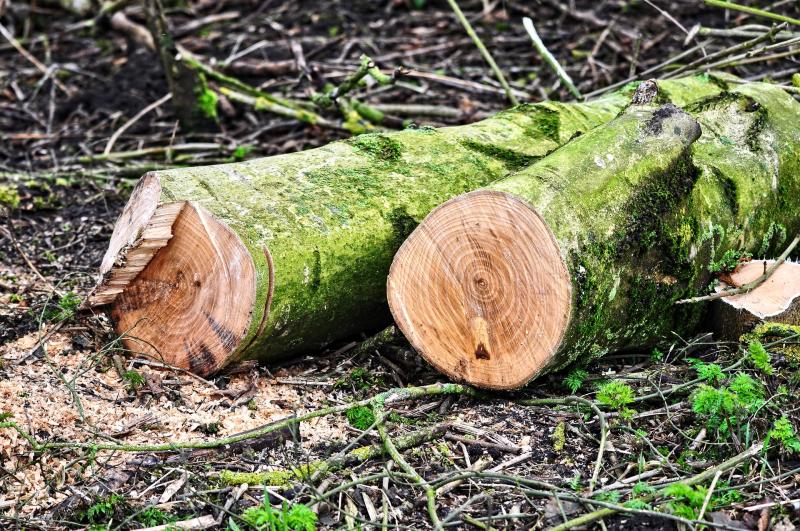 Waterways Ireland has issued an apology for an "unacceptable oversight" in felling trees in Carlow along the Barrow Track.

The trees were cut down with heavy machinery along a stretch of the River Barrow between Rathvinden and Milford in recent weeks.

However they have admitted that they failed to consult with the National Parks and Wildlife Service to prepare a Habitats Directive Assessment, as is standard practice.

The assessment is required as the area is located in a Special Area of Conservation.

In a statement to Carlow Live, Waterways Ireland said: "The works were located within a Special Area of Conservation and as such would be subject to an assessment under the Habitats Directive.

"Due to an error in our internal processes, these works were not subject to a Habitats Directive Assessment which would have been managed by our Environment Section nor was there prior consultation with NPWS.

"We deeply regret this unacceptable oversight and are conducting an internal review to prevent this from happening in the future.

"Waterways Ireland is committed, in line with our Heritage Plan, to ensuring we manage, maintain and promote our waterways in an environmentally sustainable manner, thereby ensuring their enjoyment for this and future generations.

"This includes adopting best practices as well as adhering to all relevant legislation, conventions and Government policies.

"The manner in which these necessary works were managed and assessed, prior to taking place on site, did not meet with the high standards we set ourselves as a public authority.

"However, the works as performed by the contractor, were in line with the terms of reference as set out in our contract. We offer you, the public and our stakeholders an unreserved apology for this error in our internal processes."

With regard to why they decided to carry out the works, Waterways Ireland said: "The presence of trees alongside the river bank become a risk to boaters and bank stability as they mature.

"As the branches overhang, or indeed as some trees were growing out at an angle, they restrict available navigation space within the river.

"The banks along the Barrow at this location slope outwards due to the build-up of silt deposits.

"This further restricts the available navigation channel which is approx 8-10m in width and not the full extent of the river channel as is often believed.

"Trees and hedges on the landward side of the trackway were maintained and not removed.  In addition the trees on the far bank of the river were not touched (aside from a number of storm damaged trees in one small location).

"This is because works to them were not necessary and therefore left for both their intrinsic value and as wildlife refuges for a myriad of species."