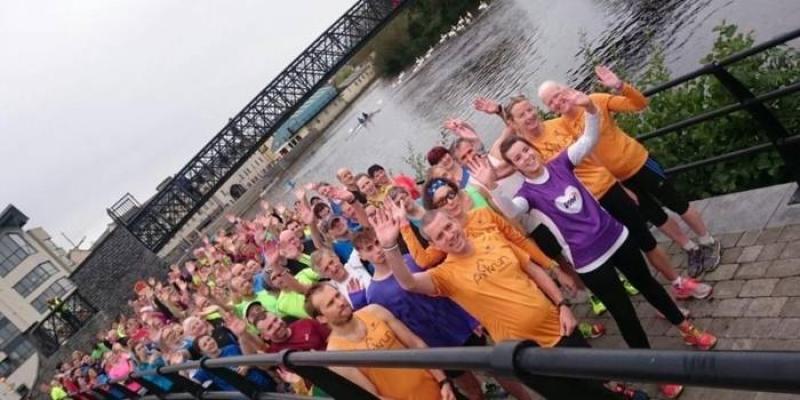 A row has erupted over Carlow County Council's refusal to waive the €2 parking charge at the Town Hall car park in Haymarket for runners on Saturday mornings.

Cllr Fergal Browne brought up the issue at this month's full meeting of the local authority and he asked if there was "grace given" in Town Hall and asked if it was the case that there is a "bit of leeway" on the charges for runners.

Cllr Fintan Phelan said it is "important that there would be grace given" and that there was no need to get into how much revenue would be lost as it was "very little".

"It's a reasonable request," he added.

Director of Services, Michael Brennan, said "it is €2 to park there for the day and it's a small fee".

Cllr Phelan said: "It is a small amount, I appreciate that but it would be a help to the runners to waive the fee. It would be a good gesture to do so."

Director of Services, Dan McInerney, said any impact on parking revenues has an impact on roads maintenance and a number of attempts have been made since the Carlow Town Park Run started to facilitate the people who are taking part.

He told members that this included leaving the Council car park open on the Athy Road on Saturday mornings and he said: "I understand nobody (none of the runners) parked up there. It would have been a good opportunity for people to warm up before their run.

"It's not as simple as saying that the fee would be waived just for people who do the park run."

Cllr Phelan said it is "not a big ask from 9am to 10.30am on Saturday mornings".

Mr McInerney added: "It's the precedent it would be setting that would concern me."

Addressing the meeting on Monday, Cllr Brian O'Donoghue quipped that anyone who had an issue with the parking charge could "join us in Rathwood in Tullow" and avail of free parking for the Tullow Park Run.

He added that 61 people did the Carlow Town Park Run last Saturday.

The 5km run is on every Saturday morning at the Barrow Track (opposite Carlow Town Park), Barrow Street.