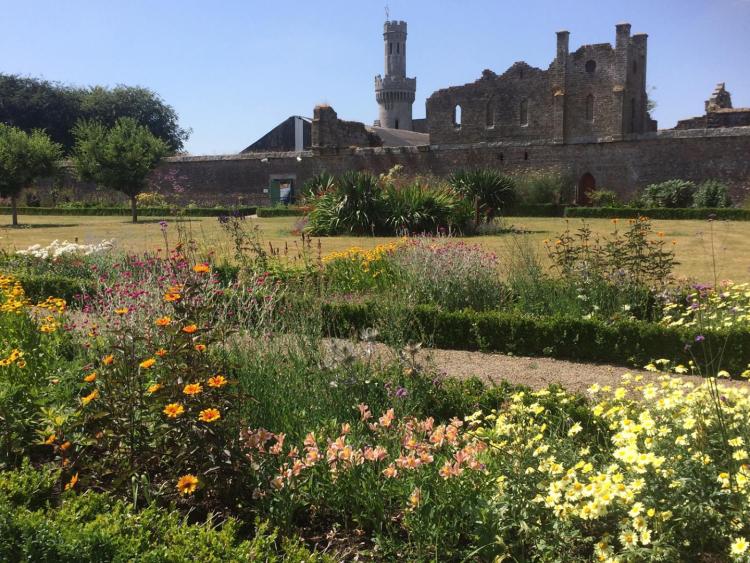 Duckett's Grove in Carlow is a popular tourist destination

Carlow County Council is making arrangements to begin the recruitment process for a new gardener for Duckett's Grove.

Cllr Fergal Browne told members at this month's full meeting of Carlow County Council on Monday that he was aware that the gardener at Duckett's Grove is leaving and he praised the work the person had done.

Cllr Browne said it is a very important role and asked if the Council were looking for a replacement.

Director of Services, Michael Brennan, said the local authority are "making arrangements with Human Resources to recruit a person".