Tributes to 'wonderful character' James Griffin who passed away suddenly 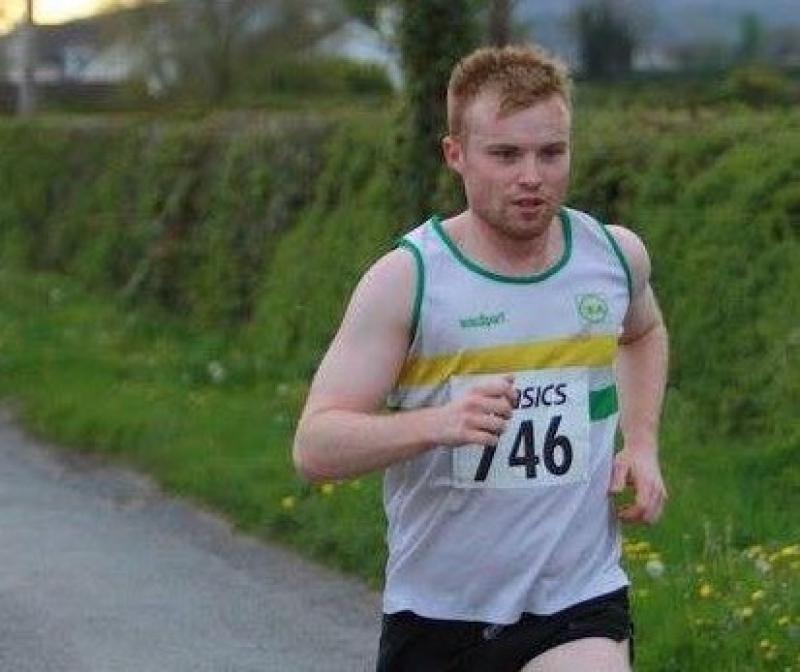 Tributes have been paid to James Griffin, 26, of The Square, Tullow who has died suddenly in Dubai.

Beloved son of Theresa and Gay - who run a local pub, Griffin's Lounge, in the Market Square, Tullow. Jame was adored twin brother of Hilary (and her fiancé Paul) and much loved boyfriend of Emma.

Deeply regretted by his loving family, aunts, uncles, cousins, teaching colleagues, students and his many friends.

In a statement, St Abbans Athletic Club said they wished to send deepest condolences to his family.

They said: "James always gave everything for the club over the last number of years. James was a wonderful character and athlete earning numerous accolades with his club mates, through school, college and beyond.

"Never a dull moment when he was around he will be truly missed by all."

It's understood the St Patrick's Day Parade in Tullow was re-routed as a mark of respect to the family as the traditional parade route would have passed Griffin's Lounge.

Funeral arrangements to be announced later.