The applicant now has four weeks to appeal the decision 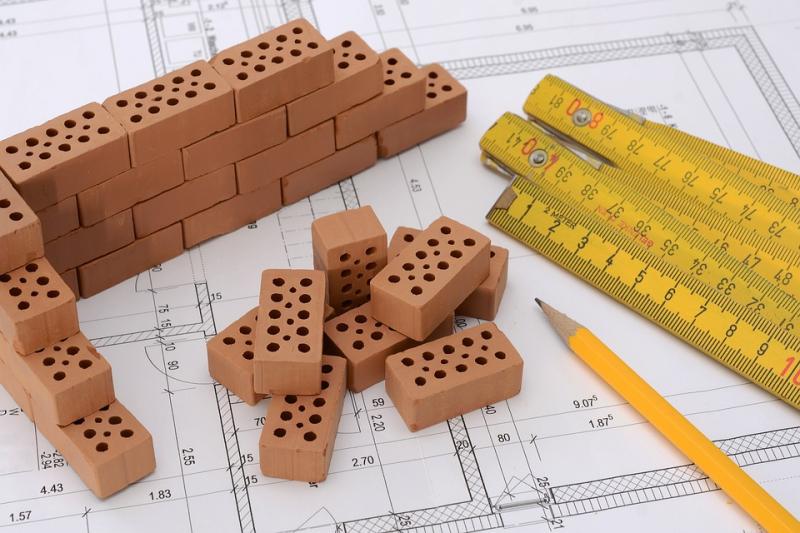 A planning application for 39 houses in Carlow has been refused by the local authority due to "insufficient information".

There would also be the provision of rear access into terraced houses for bin storage, and associated parking; together with the completion of all landscaped areas, roads, footpaths and site development works.

However, Carlow County Council refused the application on three grounds - which included "insufficient information" and the lack of a Natura Impact Assessment.

The applicant, Ballyknockan Homes Ltd, has four weeks to appeal the decision to An Bord Pleanála.