'We heard two bangs on our way out,' Carlow woman describes security scare at Disneyland

'It was scary when we weren’t sure what exactly was happening...' 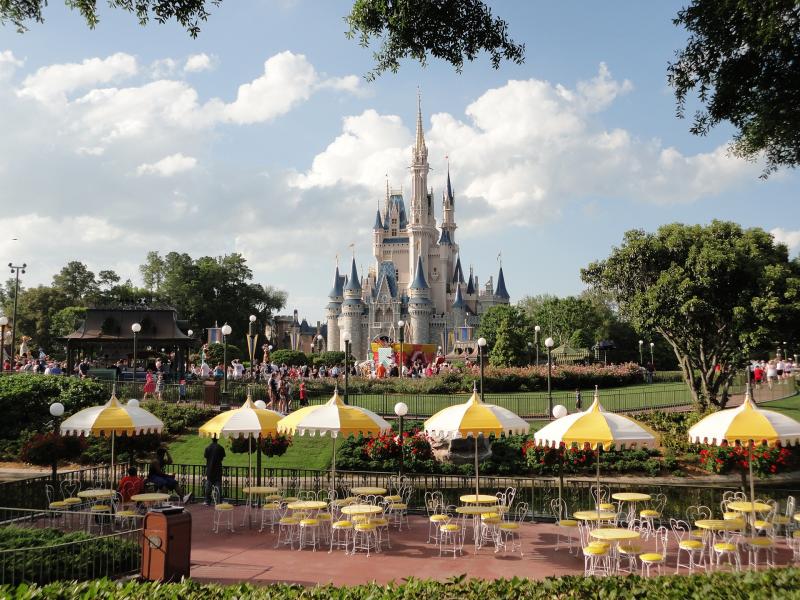 'A few people started screaming and running, people who were sitting out restaurants saw them and they decided to run too...'

There were scenes of mass panic at Disneyland in Paris on Saturday when there was a security alert after people thought they had heard shots being fired.

However, it has since been reported that it was a false alarm and it was brought about reportedly due to escalator malfunction that was mistaken for gunshots.

Carlow woman, Áine Knox, is there with her children and she says they were put on lockdown in their hotel for the night.

Speaking to Carlow Live, she said: "I'm here with my two kids, my niece and mother and two foster girls. We had just left the Disney Village and were heading back to our hotel which is a short distance from the village.

"We heard two bangs on our way out and we thought it was fireworks. We went back and fed the kids for an hour; when we came back out we were not allowed to go back out, the hotel was shut and they told us there was a sercurity alert.

"When we asked a member of staff; they said someone thought they saw something and something like fire crackers went off.

"There was a lot of people in the hotel lobby crying and kids were crying. There was one woman who was clearly upset she was surrounded by staff I think she became separated from her husband.

"They told us it was a sudden crowd surge that happened. A few people started screaming and running, people who were sitting out restaurants saw them and they decided to run too.

"I believe a few people were hurt. They locked everyone into McDonald's and Starbucks and eventually were escorted back to their hotels. We weren't allowed out.

"We could hear all the fire engines at the park. There is a lot of secrurity here. Army, police, sniffer dogs.

"We get scanned and your bags are scanned. Security is right here always. The staff were very good to people giving out tea and coffee and bottled water. It was scary when we weren’t sure what exactly was happening.

"It's quiet enough here today but all is good." 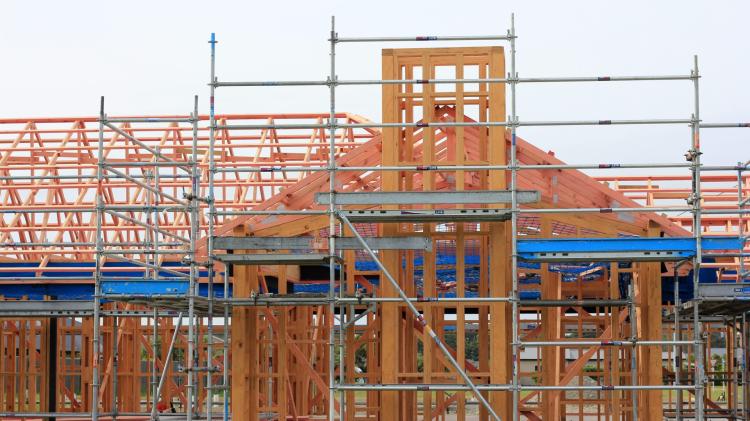