George Ezra to pay royalties to Carlow singer for hit song 'Shotgun', according to reports

Do you think the songs are alike? 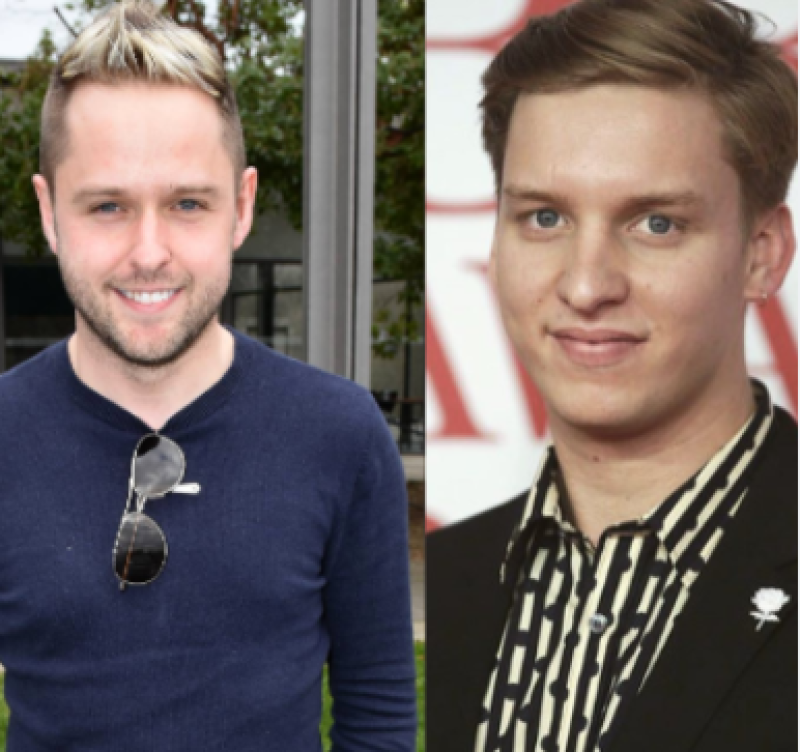 According to the reports, the singer, who had a platinum selling hit in 2018 with the popular song, has agreed to pay 7 and a half per cent of all earnings for 2018's third best selling song to Ryan – who accused Ezra of copying his own hit, Flowers In Your Hair.

Derek Ryan’s song was released back in 2014 and he sought royalties from the star due to the similarity in the melody of Shotgun.

"Shotgun put George back on the map, going three times Platinum in the UK and pretty much earning him his Best Male Brit," a source told The Sun.

"Label bosses acknowledged a section of Shotgun has a similarity to the chorus melody of ‘Flowers’."

Despite claiming to have never heard Flowers In Your Hair when he penned his own song, Ezra’s lawyers agreed to the pay out in a secret deal.

Do you think the two songs sound alike?