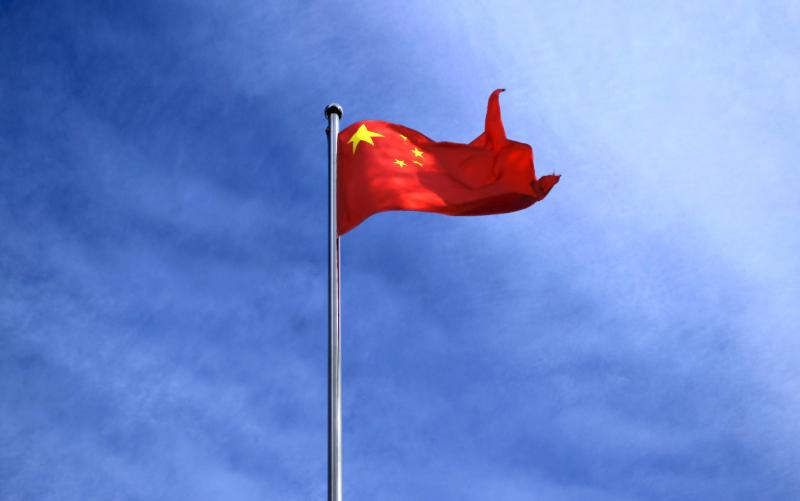 County Carlow and Hunan province from the People's Republic of China will sign a friendship agreement on Monday, April 1 in a ceremony in Carlow Town Hall as part of an official visit to the county.

Read also: Carlow could benefit in many ways by forming a link 'with a global superpower' like China

The friendship was developed with the support of Yue Xianoyong, Chinese Ambassador to Ireland who has visited Carlow on a number of occasions in order to assist County Carlow in promoting it as a location of opportunity for all.

Hunan Province is located in the southern part of the middle reaches of the Yangtze River.

Since it lies to the south of Dongting Lake, the second largest fresh water lake in China, it was given the name Hu-nan (literally meaning south of the lake).

As the Xiangjiang River runs through the province from north to south, it has been shortened to Xiang.

Hunan has a total area of 211,800 square km and a population of 65 million. It is home to the Tujia, Miao, Yao, Dong, Bai, Hui and Zhuang ethnic groups.

Speaking about the visit, Cathaoirleach of Carlow County Council, Cllr Brian O'Donoghue said: "It is an honour on behalf of the people of County Carlow to sign this friendship agreement with Hunan Province with a view to forging stronger links with China which provides many opportunities for County Carlow."

He added: "We in County Carlow are delighted to extend the hand of friendship to Hunan and we look forward to working on new projects that benefit the people of Carlow and Hunan over the coming months."

Speaking about the importance of forging international relationships, Chief Executive of Carlow County Carlow, Kathleen Holohan said: "We in Carlow County Council have a clear role to support the work of IDA, Enterprise Ireland and Fáilte Ireland in promoting County Carlow as a place of opportunity for investment, tourism, education and culture.

"We believe that this friendship will offer County Carlow companies who wish to enter or expand within the Chinese market assistance in gaining insights into the China opportunity and key access to key economic and government decision-makers, in-market intelligence, unparalleled networking opportunities and access to potential partners."

Speaking about the content of the visit, Kieran Comerford, Head of Enterprise with the Local Enterprise Office in Carlow County Council said: "We are delighted to host this visit which will include exchanges in  IT Carlow, Carlow College, Carlow Museum, Carlow Cathedral, Carlow Library, Visual and an overview of the County Carlow opportunity for our visitors." 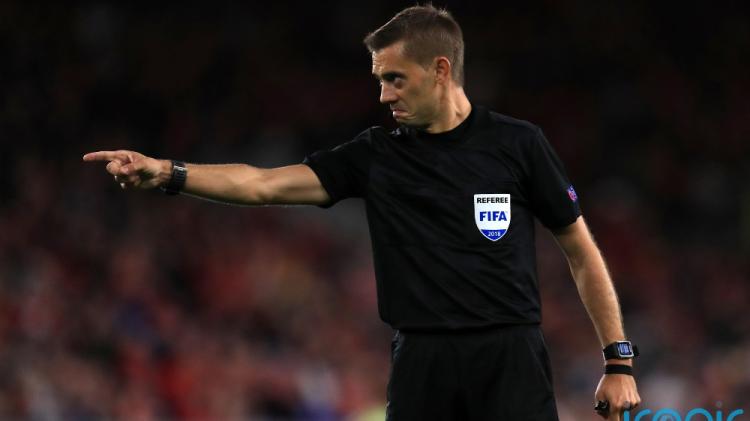 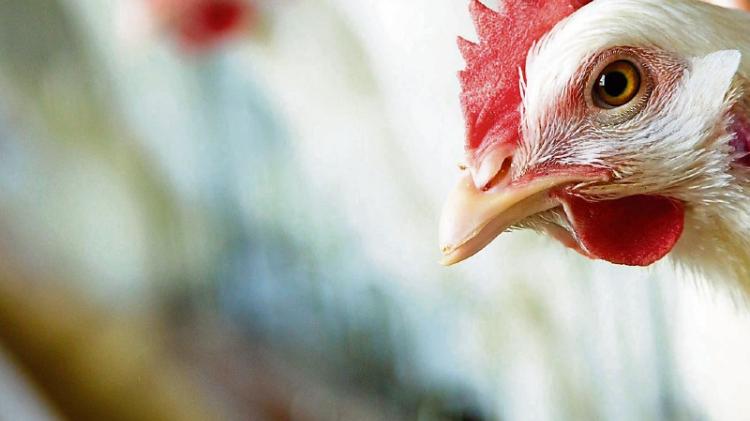