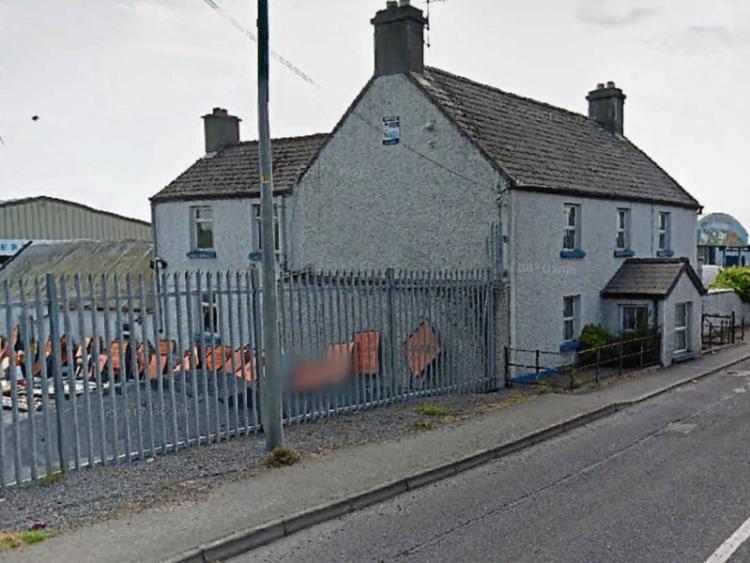 A Portarlington councillor has questioned the wisdom of an arrangment which sees a Laois County Council engineer drive from the Carlow/Laois border to the Laois/Offaly border to inspect Council projects.

Cllr Aidan Mullins questioned the wisdom of having the Municipal District's engineer drive a nearly 90km round trip from Graiguecullen to look at road issues in Portarlington.

The district on the eastern side of Laois stretches north to south with the two large border towns located at either end.

"I don’t understand why there is an area office in Graiguecullen, geographically it makes no sense. Stradbally would be more beneficial," he said.

Cllr Mullins wants the Council office covering his area to be closer than Graiguecullen - a 46km drive one way.

The Sinn Féin representative, who is based in Port, was speaking at the March meeting of the Municipal District where the proposals were not supported by all councillors.

"It is a very good office. It has worked well for five years. There is an office in Portarlington when issues need to be resolved.

"Graiguecullen has 4,500 people. We had other services that were taken away. The engineer is very practical in how he manages his time. He is often in county hall. I hope Graiguecullen continues to be the office," said the Fianna Fáil councillor.

Cllr Ben Brennan, who is also based at the Graiguecullen end of the district agreed with Cllr Fleming.

"I support having an office at both ends. 90% of the time they meet you where you want to be, you don’t have to go to the office.

"There is a machinery yard there and you need protection for equipment," he said.

Cllr Mullins replied that Graiguecullen could be a sub-office like Portarlington.