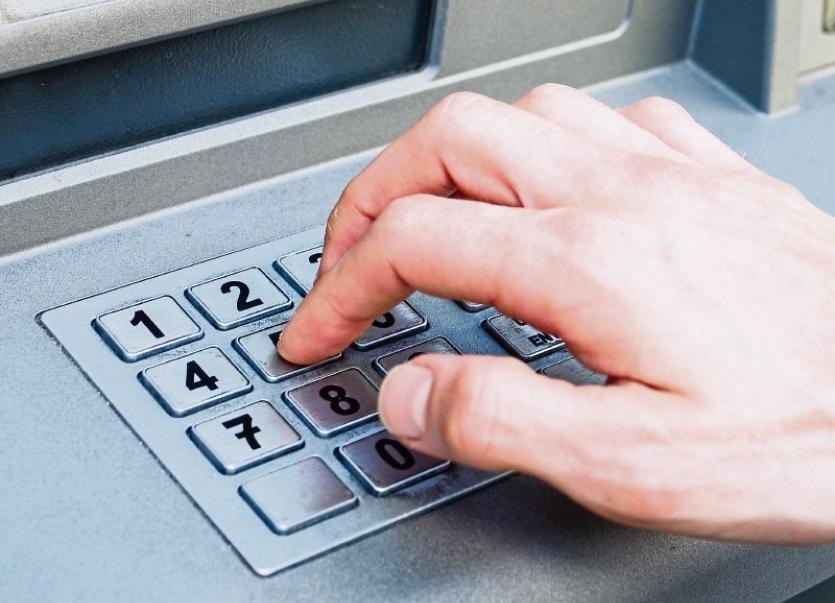 Students are easy targets for “money herders”, Gardaí have warned, as 40% of 18 to 24-year-olds are willing to act as “money mules”.

The Gardaí have launched a new awareness campaign in a bid to warn adults to “never allow your bank account to be used by someone else”.

The Creating Fraud Awareness campaign has also teamed up with the Banking & Payments Federation of Ireland (BPFI) as part of their FraudSmart initiative to be alert to the risks and consequences of recruitment as "money mules”.

In 2018, there were more than 1,600 money mule cases reported by main Irish retail banks.

Detective Inspector Catharina Gunne from the Garda National Economic Crime Bureau said: “A Money Mule is a person who transfers money illegally on behalf of other people. They allow their account to be used for the transfer of ill-gotten gains. They may or may not be aware of the crime.  However, they are complicit if they recklessly allow their account to be used to launder the proceeds of these crimes.  Students are often targeted by Organised Crime Gangs to act as money mules, laundering thousands of euro through their accounts in exchange for a few hundred euro.”

Anti-money laundering legislation is designed to prevent Organised Crime Gang members from opening up accounts so they need money mules to launder their money. Students are an easy target for these "money herders”. They are often approached online, on campus, or while out socialising.

The advice that gardai are giving to people includes: do not allow anyone to use your bank account; do not share personal bank account data; do not send or receive money; trust your instincts. If it sounds too good to be true it most likely is.

Det Insp Gunne said: “If you agree to allow your account be used in this way you are committing the offence of Money laundering. Money laundering is a serious offence which on convictions carries a penalty of up to 14 years imprisonment.  This will have a serious impact on your future travel plans, career opportunities, vetting and credit ratings.”

The funds  are the proceeds of a  multi-million Euro  fraud. These monies were sourced  from a series of account take overs  involving a  financial institution outside the jurisdiction.  The Money Mules accounts under investigation are dispersed across the country and consist of single transactions ranging from £5,000 to £35,000. The Garda National Economic Crime Bureau are liaising with Europol, Banking & Payments Federation of Ireland (BPFI) and the relevant financial institutions where the "money Mule” accounts are held. This is an ongoing complex investigation.