90% of Chamber members were in favour of the development 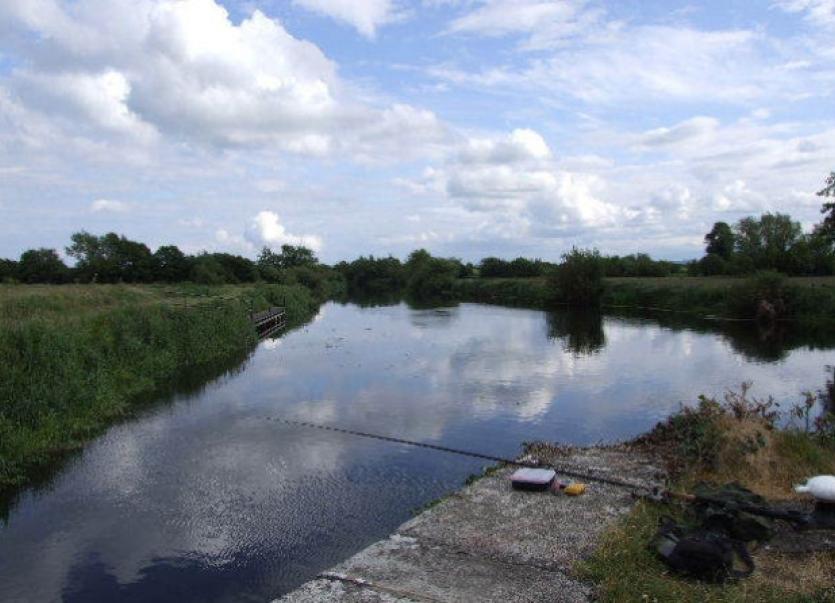 The decision by An Bord Pleanála to refuse the permission for the proposed enhancement of the Barrow Towpath, has been described as a huge blow for Carlow by the County Carlow Chamber.

The River Barrow is one of the single biggest assets in the east of Ireland and the proposed development would have ensured that it was enhanced and available for everyone to enjoy and appreciate.

It was widely recognised that this would also act as a potential catalyst for economic growth, particularly in our rural areas where investment and jobs are vital to ensure their continued development.

Brian O’Farrell, CEO of County Carlow Chamber said: "This decision is one that has just set Carlow backwards, and hopefully it does not send the wrong message in relation to the progressiveness of Carlow.

"The implications from this will affect many areas, particularly our rural communities, and in many cases the full impact from this will only become evident in the coming months and years."

According to Chamber President Yvonne Jones, she said: "County Carlow Chamber, the leading voice of business across the county conducted a survey of members and over 90% wanted to see this development going ahead as they recognised the potential knock on effects for our local economy".

Ms Jones continued that "this decision will go down in history as a sadly missed opportunity for Carlow for many years to come".