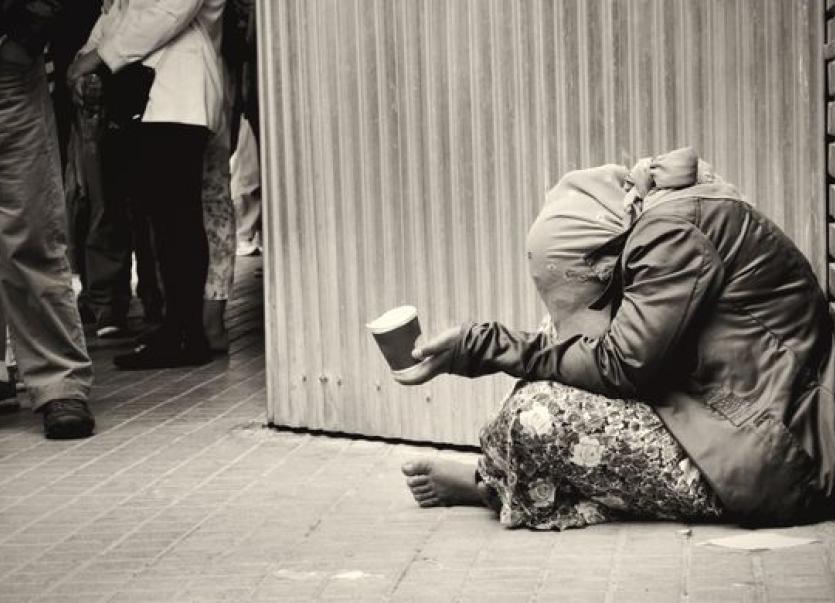 A total of 31 people were homeless in Carlow in March, according to the latest figures published by the Department of Housing - an increase of five people since February.

An analysis by Carlow Live of the Government's homeless figures revealed that based on data going back as far as January of 2016 - the number of people in emergency accommodation for March of this year was a record high for Carlow.

Nationally, there were 6,484 homeless adults and 3,821 children living in emergency accommodation in March, giving a combined total of 10,305 people.

This is the highest number on record since the Department started recording these numbers, making it the third consecutive month that the record has been surpassed.

Of the total number, the vast majority are in Dublin. There were a total of 4,315 adults and 2,806 children in homeless emergency accommodation in Dublin last month.