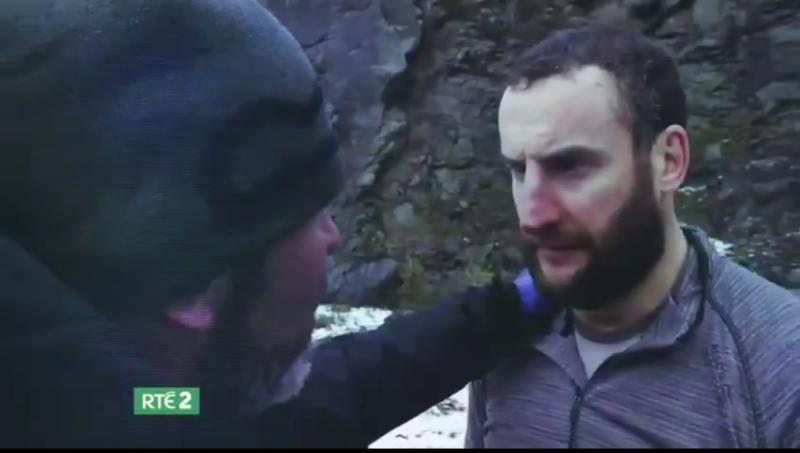 Paulie in action on Thursday night

The boot camp and martial arts instructor living in Carlow was among 24 ordinary civilians that featured in the first episode of brand new RTÉ2 series Special Forces: Ultimate Hell Week.

The Hell Week course is based on the actual exercises and tests currently used on the Army Ranger Wing course.

After Thursday night's third episode there are now only a handful of contestants left as Paulie was among those to call it a day.

This week they had to take part in hand to hand combat fights against each other after a two-hour trek through snow.

They also had to crawl through a 60ft pitch black tunnel only 18 inches wide and Paulie was the last to be called - which meant he was standing to attention for over two and a half hours.

An injury to his nose also made it difficult for him to breathe and Paulie decided he could not crawl through the dark tunnel.

He decided to drop out of Hell Week after a stellar effort where he emerged as a real leader among the group.

Paulie lives in Carlow with his wife and daughter. Originally from Tallaght, Paulie worked as a chef before moving into the fitness industry.